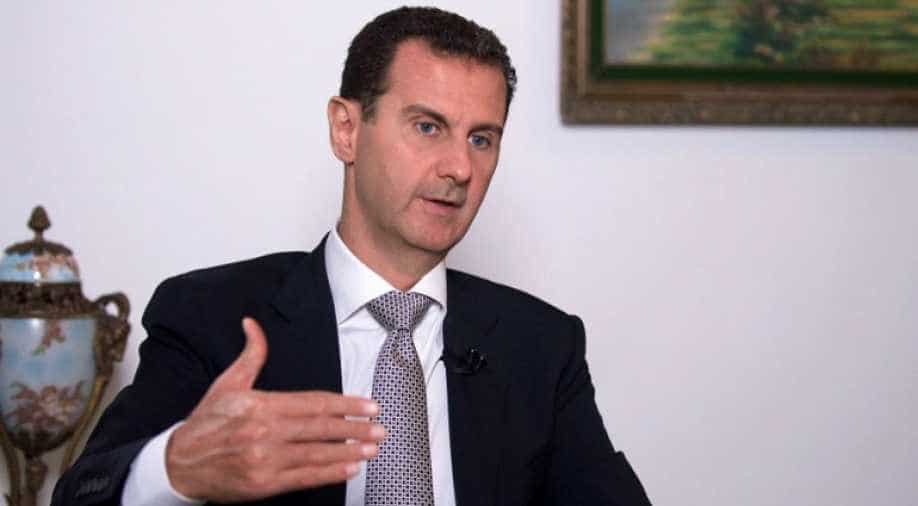 Assad said he will 'wait and see' if Trump fights terrorists, then 'we are going to be ally, natural ally with the Russians, with the Iranians.' Photograph:( AFP )

Syrian President Bashar al Assad said on Tuesday that he hopes to see an ally in US President-elect Donald Trump if he "lives up to his promise" of fighting terrorists.

Unlike Obama's policy, Trump has questioned the idea of backing the rebels instead of Assad, noting that he didn't like him but "Assad is killing ISIS".

"That's why for us it's still dubious whether he (Trump) can do or live up to his promises or not," Assad said. "That is why we are very cautious in judging him...but let's say if he is going to fight the terrorists, of course we are going to be ally, natural ally with the Russians, with the Iranians," he added.