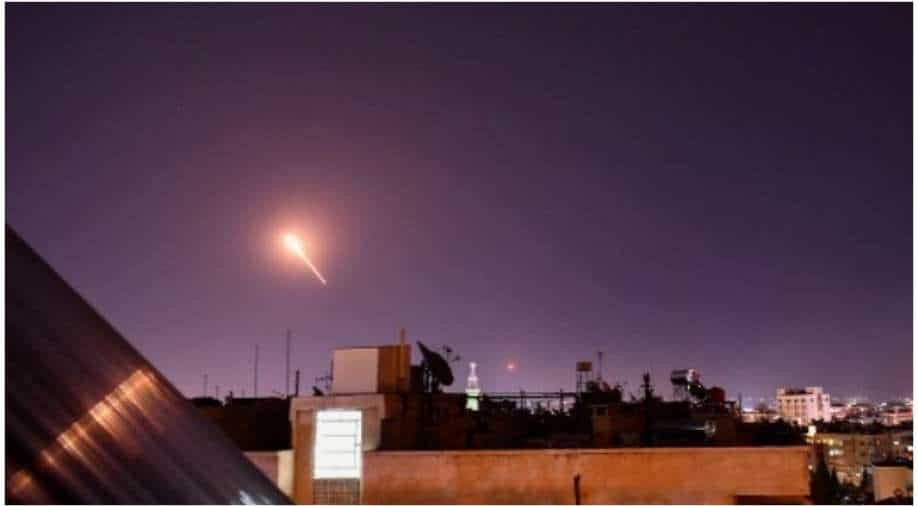 The strikes were aimed at targets near Damascus, as per the news report

Syrian state media said on Monday that Israel launched missile strikes against several targets near Damascus. The report said that the strike prompted activation of Syrian air defences. Israel has routinely carried out raids in Syria since the outbreak of Syrian war in 2011. These strikes have mostly targetted Iranian, Hezbollah forces and government troops.

Shortly after midnight, "the Israeli enemy launched an assault, firing missiles from the occupied Golan and Galilee," the SANA news agency reported, citing a military source.

The strikes were aimed at targets near Damascus, the source said, adding that defences shot down "most" of the missiles.

According to the Syrian Observatory for Human Rights, Israeli strikes on eastern Syria killed 57 government and allied fighters on January 13.

The Observatory is a Britain-based monitor that relies on sources on the ground in Syria for its reports.

Israel rarely confirms strikes in Syria, but the army said it hit about 50 targets in the war-torn country in 2020, without providing details.

It has consistently vowed to prevent its arch-enemy Iran from gaining a foothold in Syria, where Tehran has backed President Bashar al-Assad throughout the nearly decade-long war.