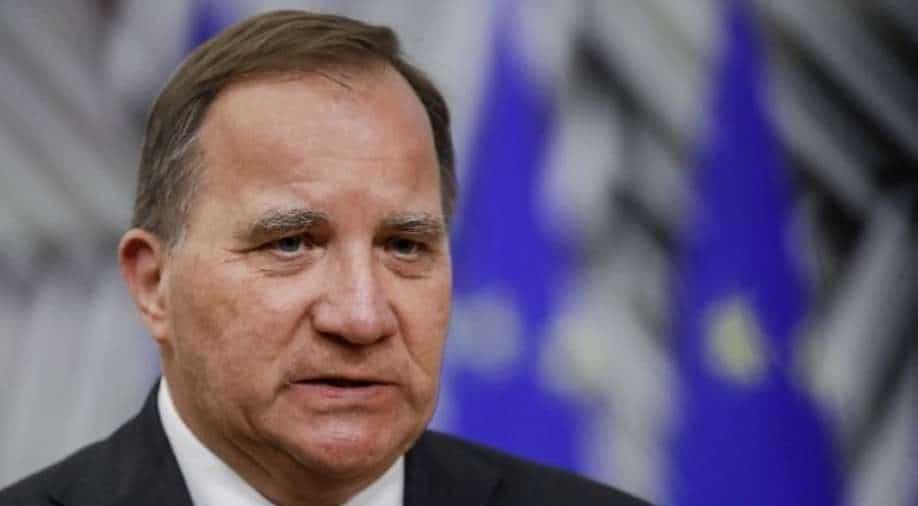 Sweden's government was toppled on Monday after Stefan Lofven became the country's first prime minister to lose a no-confidence vote, meaning he can now either resign or trigger a snap election.

The motion of no confidence passed with a majority of 181 MPs in the 349-seat parliament.

It was filed on Thursday by the far right Sweden Democrats (SD), after the Left Party, which has propped up the government, announced it was planning to seek support for such a motion itself to protest a government project to ease rent controls, denouncing the move as an attack on the Swedish social model.

The conservative Moderate Party and the Christian Democrats quickly announced their support for the move, thereby securing the necessary majority.

Critics described the constellation as an "unholy alliance" of parties at opposite sides of the political spectrum.

Lofven is the first head of government to lose a no-confidence vote in the country, and means the collapse of the Social Democrat and Green Party coalition minority government.

The political crisis was triggered by a project, which is still in its preliminary stages, to reform the country's rent controls and potentially open the door for landlords to freely set rents for newly constructed apartments.

Among the left the proposal has been seen as being at odds with the Swedish social model and a threat to tenants.

Last-ditch efforts to appease the Left Party, which holds 27 seats, had been in vain.

An offer to invite stakeholders in the rental market for negotiations was dismissed as "not serious and political theatre aimed at stalling the process", by Left Party leader Nooshi Dadgostar.

Lofven now has one week to decide whether to trigger a snap election, or resign which means the speaker of the parliament will start negotiations among parties to find a viable candidate for the office.