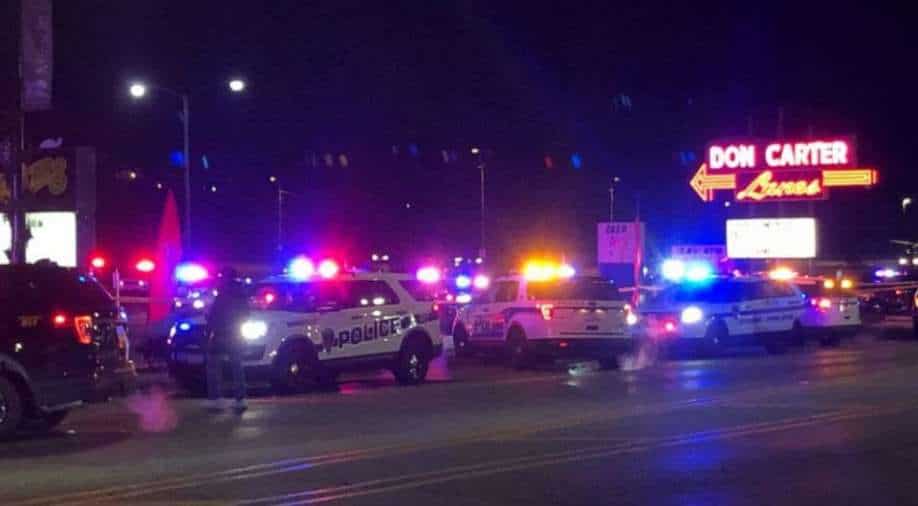 Authorities have charged a 37-year-old active military member in connection with a deadly shooting at an Illinois bowling alley on Saturday night.

Authorities declined to comment on a motive but O`Shea said he believed the incident was a "completely random act."

A shots fired call was placed to 911 shortly before 7 p.m. local time, the chief said, and officers were able to apprehend the suspect several minutes after they arrived at the location, without firing their weapons.