4 killed in suicide attack in Yemen 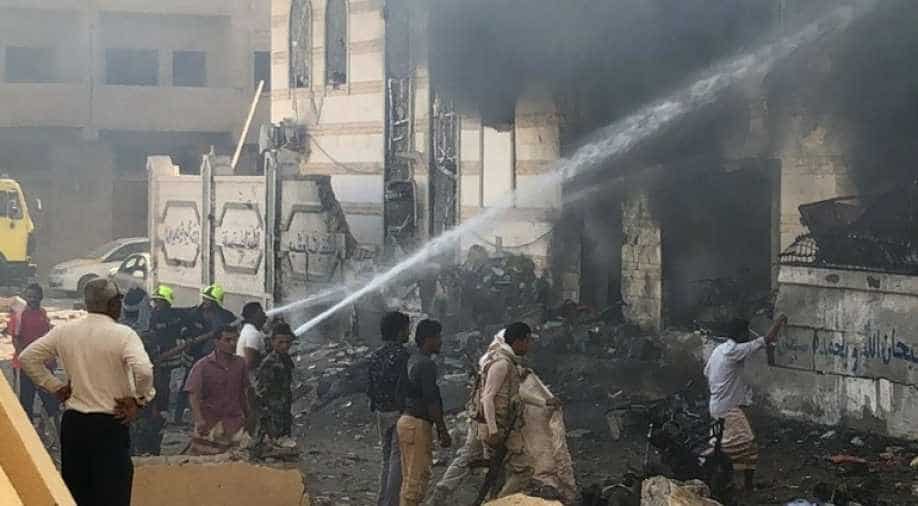 A suicide bomber detonated a car packed with explosives outside a camp used by security forces in Yemen’s southern city of Aden on Tuesday killing at least four people, witnesses said.

Several people were wounded in the attack outside the camp known as the Security Belt, in the Mansoura district of Aden, they said.