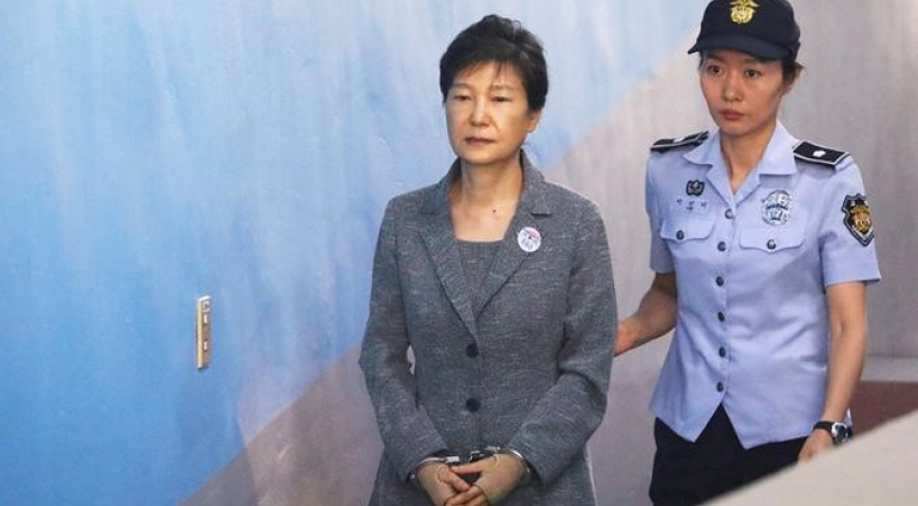 South Korean prosecutors on Tuesday sought a 30-year jail term for former President Park Geun-hye who was ousted last year amid an influence-peddling scandal that rocked the country's business and political elite.

Park was dismissed in March after being impeached and is standing trial on charges of bribery, abuse of power and coercion. She denies wrongdoing.