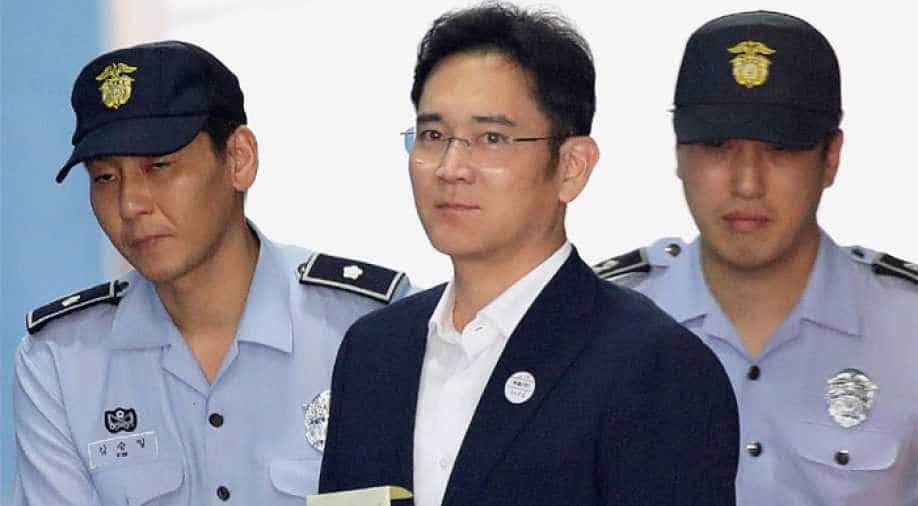 South Korean prosecutors on Wednesday sought a 12-year jail term for Samsung Electronics Vice Chairman Jay Y. Lee on appeal after a lower court sentenced him to five years in August for bribery in a case that rocked the country.

The Seoul High Court is expected to rule on the case in late January. Lee, the 49-year-old heir to one of the world`s biggest corporate empires, has been detained since February on charges of corruption.

The 49-year-old Lee, who heads the largest conglomerate in the country, received a five-year jail term on August 25 on the conviction of five charges, including bribery, embezzlement and hiding assets overseas, Yonhap news agency reported.

He was found guilty of providing $8.19 million in bribes to Choi Soon-sil, a long-time friend and confidante of former President Park Geun-hye.