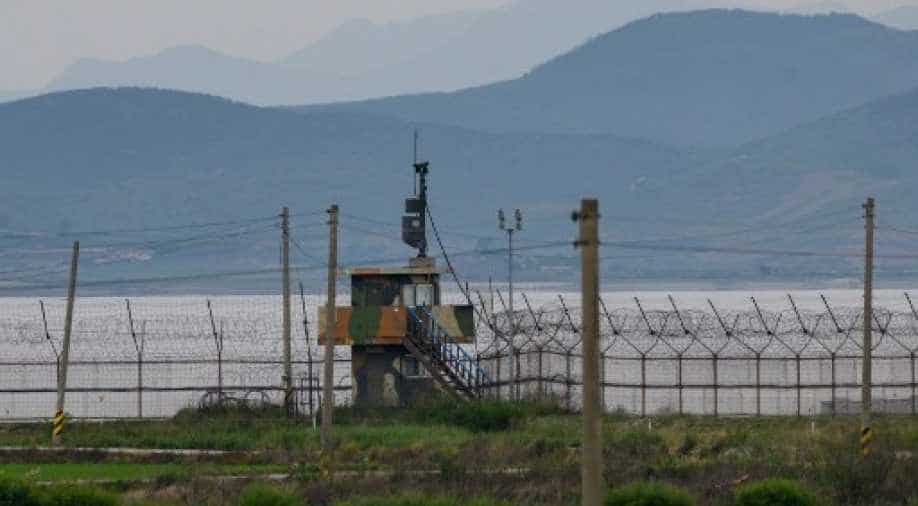 The South Korean defence ministry said the fisheries official onboard the vessel was near the western border of Yeonpyeong island after confirming intelligence data.

The ministry said the official was onboard the vessel was near the western border of Yeonpyeong island after confirming intelligence data.

"We sternly warn North Korea that all responsibilities for this incident lie with it," the defence ministry said while informing that North Korean authorities later cremated the South Korean man.

North Korean officials had earlier closed the border along Kaesong city over coronavirus fears after an alleged North Korean defector who had fled to the neighbouring South three years ago crawled back into the country.

North Korean authorities have reportedly been issued shoot-to-kill orders to prevent the coronavirus from entering the country. North Korea had closed the border with China back in January to prevent the outbreak of the virus.