South Korea: Park willing to relinquish some power amid scandal 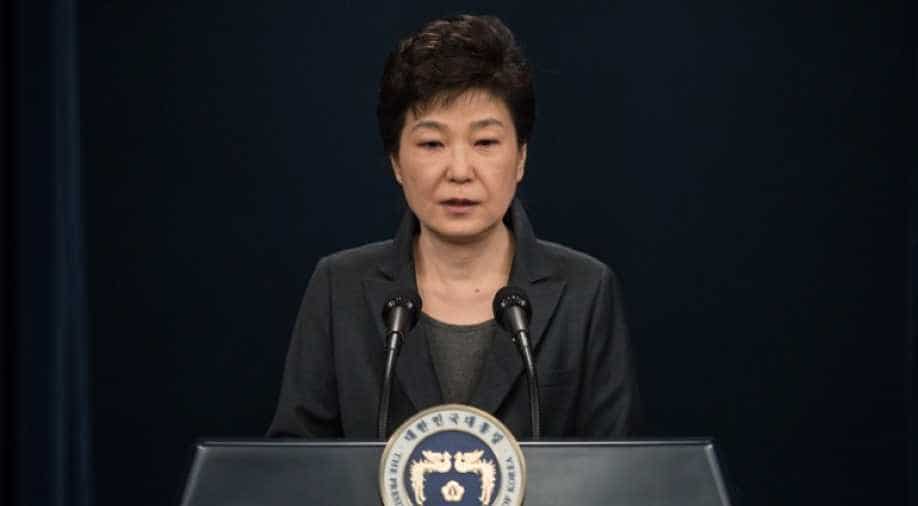 South Korean prosecutors raided Samsung Electronics office as part of a probe on Choi Soon-sil, Park's friend and cause of scandal. Photograph:( AFP )

South Korean President Park Guen-hye on Tuesday said she was willing to cease some of her powers and allow the new prime minister, as chosen by the parliament, to control the cabinet.

"If the parliament recommends a good person with an agreement between the ruling and opposition parties, I will appoint that person as prime minister and allow him to essentially take control over the cabinet," Park told Chung Sye-kyun, speaker of the National Assembly.

Chung, during the meeting told Park, "If the National Assembly recommends a nominee, you must appoint him and grant him authority and ensure there will be no disputes in the future about his authority," AFP reported.

In South Korea, the prime minister is a figurehead with the president having most of the powers.

Park's efforts come in after her aide Choi Soon-sil was accused of allegedly interfering in government policies, vetting president's speeches despite holding no official position.

Since the scandal broke out, reports of the president and Choi being involved in Shamanism and religious cult have been doing rounds. Choi's father was Park's mentor and leader of a now-defunct religious cult.

She had initially nominated Kim Byong-joon, a former cabinet minister as prime minister but withdrew after she drew flak for trying to divert focus from the scandal.

Chung, during the meeting told Park, "If the National Assembly recommends a nominee, you must appoint him and grant him authority and ensure there will be no disputes in the future about his authority."

Prosecutors raided Samsung's offices to find out if the tech firm had allegedly given2.8 million Euros ($3.1 million) to a company co-owned by Choi and her daughter, a prosecutor told Reuters.

Choi has also been accused of allegedly forcing Park to fund two non-profit organisations and then using the money for personal use.