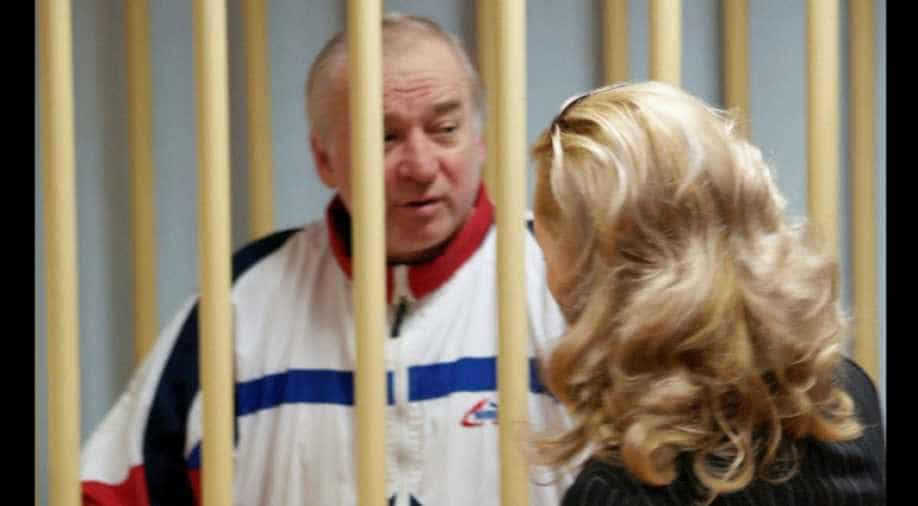 Sergei Skripal looks on inside the defendants' cage as he attends a hearing at the Moscow military district court. Photograph:( Reuters )

A nerve agent attack on former Russian double agent Sergei Skripal and his daughter Yulia may have left them with compromised mental capacity and it is unclear whether they will recover, a British judge said on Thursday in a ruling.

"The precise effect of their exposure on their long-term health remains unclear albeit medical tests indicate that their mental capacity might be compromised to an unknown and so far unascertained degree," Judge David Williams said in his ruling.

Williams was giving permission for blood samples to be taken from the Skripals by doctors to allow chemical weapons inspectors to carry out tests.

An unidentified consultant who is treating the Skripals said they were both heavily sedated, unable to communicate and that it was not possible to saw when or to what extent either may regain mental capacity, according to the ruling.

They are both in a physically stable condition, the consultant said.