Six including woman, child killed in suicide attack in Afghanistan 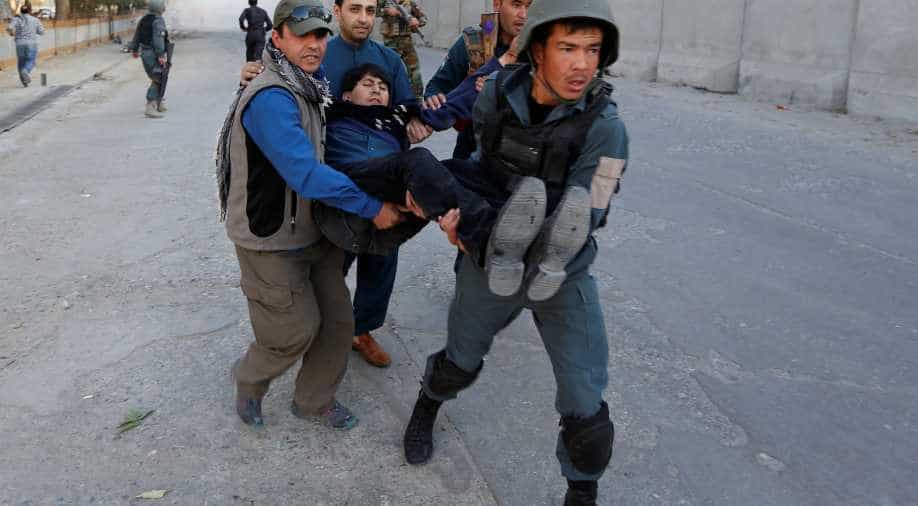 At least six civilians, including a woman and a child, have been killed and 13 others injured after a blast in Jalalabad city of Afghanistan on Sunday afternoon, local officials confirmed.

The incident took place at about 1:30 pm local time in PD1 of Jalalabad city after a suicide motorbike bomber detonated his explosive, a spokesman for the provincial governor Attaullah Khoghyani said.

Six people, including a woman and a child, were killed in a suicide attack in Jalalabad city and 11 others were wounded, local officials confirmed, reports TOLOnews.

“The victims have been taken the nearby hospital and the governor has ordered urgent assistance to the victims,” Khoghyani said. He did not provide further details.

No group, including the Taliban, have claimed responsibly for the blast yet.