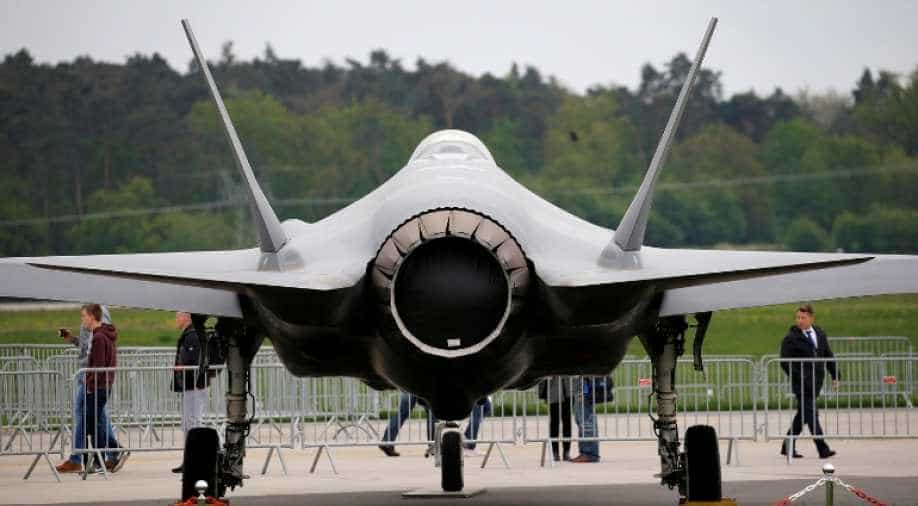 Ng Eng Hen said in parliament that the ministry of defence will issue a letter of request to the United States regarding the purchase, which must be approved by the U.S. Congress.

Singapore plans to buy an initial four F-35 fighter jets from Lockheed Martin Corp, with an option to purchase eight more, as it looks to replace its ageing F-16 fleet, the city-state's defence minister said on Friday.

Ng Eng Hen said in parliament that the ministry of defence will issue a letter of request (LOR) to the United States for the purchase, which must be approved by the U.S. Congress.

With Southeast Asia's largest defence budget, the wealthy city-state is a key prize for global arms companies as it looks to invest in new technology and upgrade its equipment.

"Our LOR will request an initial acquisition of four F-35s, with the option of a subsequent eight if we decide to proceed," Ng said. "Singapore has the endorsement of both the U.S. Administration and the Department of Defense for our proposed purchase of F-35s, but the Congress must still approve it."

Ng added it was an "opportune time" for Singapore to put in the request because the price of F-35s - which ranges from $90 million to $115 million - has been steadily falling amid high demand from the United States and ten other countries, including Britain, Italy, Australia, Japan and South Korea.

A Lockheed executive told Reuters a year earlier that talks with Singapore had centered on the F-35B version short take-off and landing variant that is "a nice fit for a smaller land-constrained environment".

Lockheed did not respond to a request for comment on Friday.