Shots fired at Trump's golf resort in Florida, police shoots down one 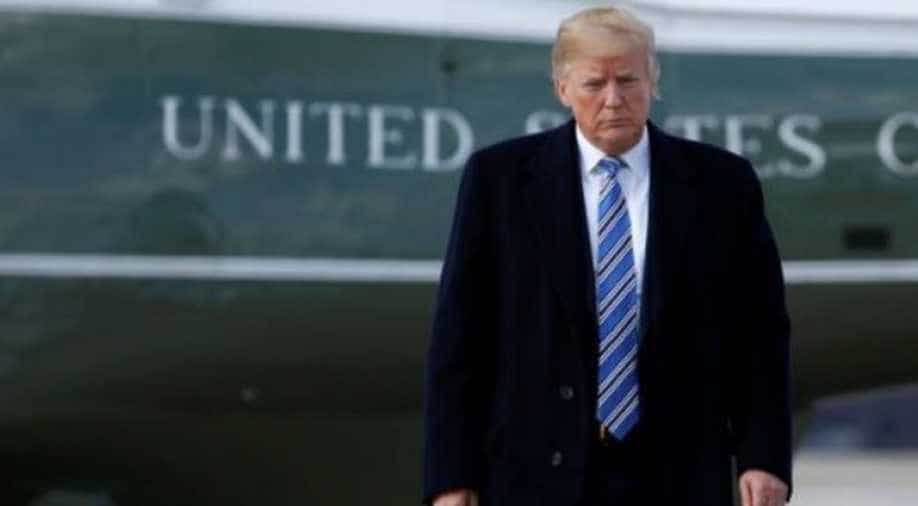 According to reports, a man was shot by the police at the Trump National Doral Golf Club, on Friday as officers responded to a call about shots being fired.

The man has not been identified but was rushed to a local hospital. The Florida Department of Law Enforcement is investigating the shooting at present.

Trump National Doral Golf Club, an 800-acre resort outside of Miami, is home to four championship golf courses, including the Blue Monster, which plays host to a PGA Tour event each year. Trump bought the property for $150 million in 2012.