Seven US troops killed in Iraq helicopter crash: US official 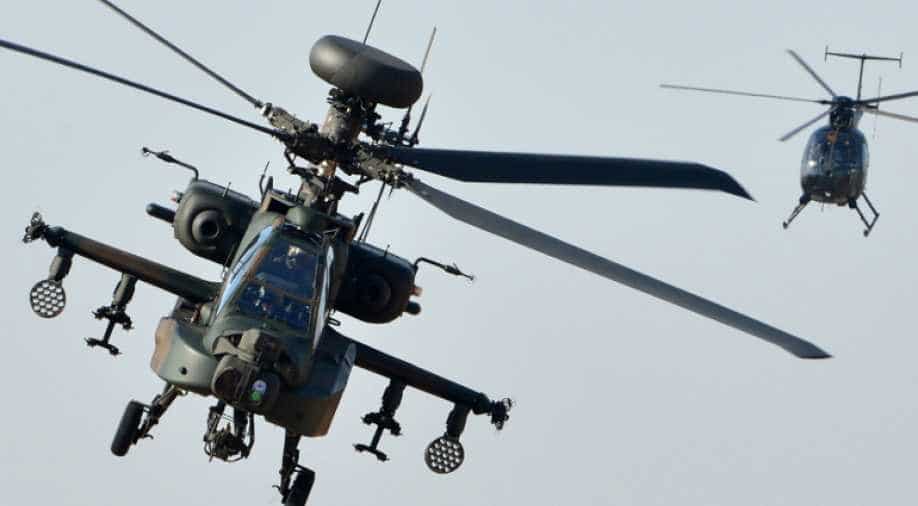 Seven US troops were killed when the helicopter carrying them crashed in western Iraq, a US defense official said today.

"There were seven people aboard, they are all believed to be dead," the official said, adding they were US service members.

"It was a routine troop transport operation going from Iraq to Syria, nothing out of the ordinary."