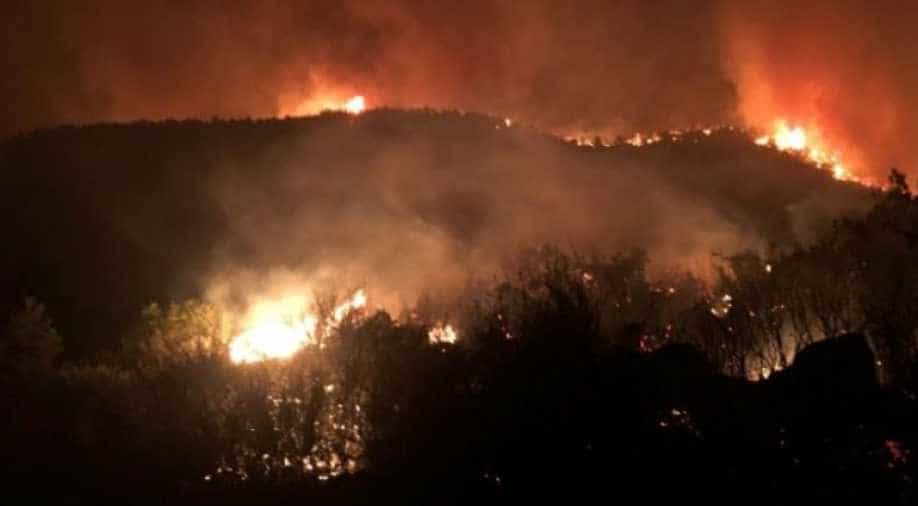 At least 51 deaths have been reported so far from the deadliest wildfires in California's recent history.

California released a list of over 130 missing people as firefighters battled raging wildfires for a seventh day on Wednesday.

Most of the missing people are to believe from the Butte County town of Paradise.

Paradise, a town of around 26,000 in the foothills of the Sierra Nevada mountains, was popular with retirees and many of those reported missing by the sheriff's office are elderly -- in their 70s, 80s and 90s.

At least 56 deaths have been reported so far from the deadliest wildfires in California's recent history and body recovery teams were going house-to-house with cadaver dogs in Paradise on Wednesday.

The complaint alleged that the fire began on November 8 when a high voltage transmission line failed, igniting a vegetation fire.