Scotland lays out legal documents to have say on Brexit trigger 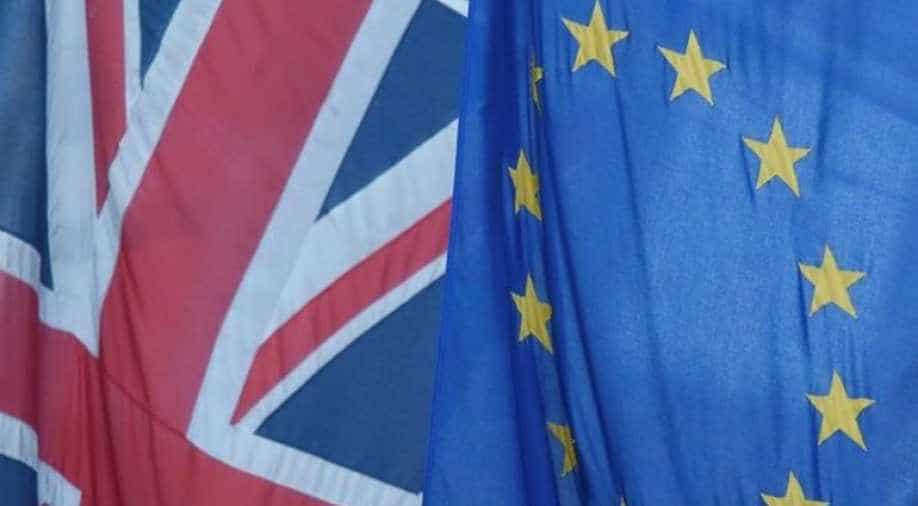 The documents argued that any vote in the British parliament would alter the current devolution arrangements for Scotland. Photograph:( Reuters )

Scotland has published legal documents to be sent to the British high court asking for a separate vote for Britain's withdrawal from the European Union, Reuters reported.

In its 58-page legal submissions, Scotland has argued that any parliamentary vote on Brexit will have a major impact on Scotland's devolution arrangements and will hamper Scotland's access to the European Union's single market.

In its legal publications, Scotland has asked the court that it be allowed to vote for its consent before British Prime Minister Theresa May triggers Article 50 to initiate the legal process of Brexit.

"A bill brought before the UK Parliament to withdraw the UK from the EU would engage the constitutional convention in terms of which that Parliament does not normally legislate with regard to devolved matters without the consent of the Scottish Parliament," the document said, Reuters reported.

Earlier this month, the high court had specified that the government must seek the approval of the British parliament before official proceedings are made for Brexit. The British government is appealing the judgement in the Supreme Court.

The case of the Scottish parliament will be heard in early December, said Reuters.

Meanwhile, the first ministers of Scotland and Wales, Nicola Sturgeon and  Carwyn Jones today met with in the Welsh capital to hold discussions over maintaining an “unfettered access to the EU's single market”, where Sturgeon warned that she will bid for a second referendum to sever ties with Britain, if Brexit deal is not suitable for Scotland.

"Both Scotland and Wales have spoken loud and clear -- Single Market status is simply the only way to protect the economy not only of Scotland and Wales respectively, but the UK as a whole. Anything else risks us falling off a hard-Brexit cliff edge, and we are united in our call to ensure the UK government does all it can to ensure that happens," Sturgeon asserted.