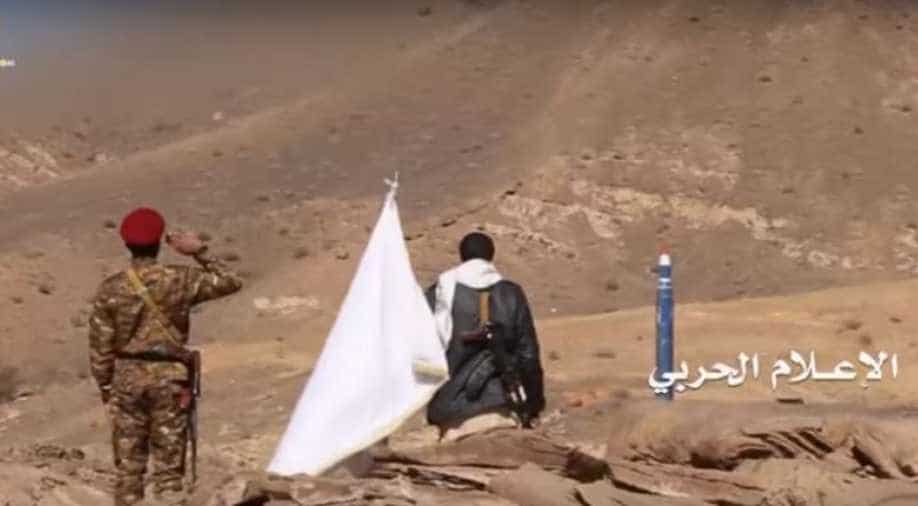 Last month Saudi Arabia had intercepted a Yemeni missile fired over Riyadh. The rebels had targeted the Yamamah palace, the official residence of King Salman.

US ambassador to the UN Nikki Haley had linked the missile attack to Iran saying it had "all the hallmarks of using Iran-provided weapons."