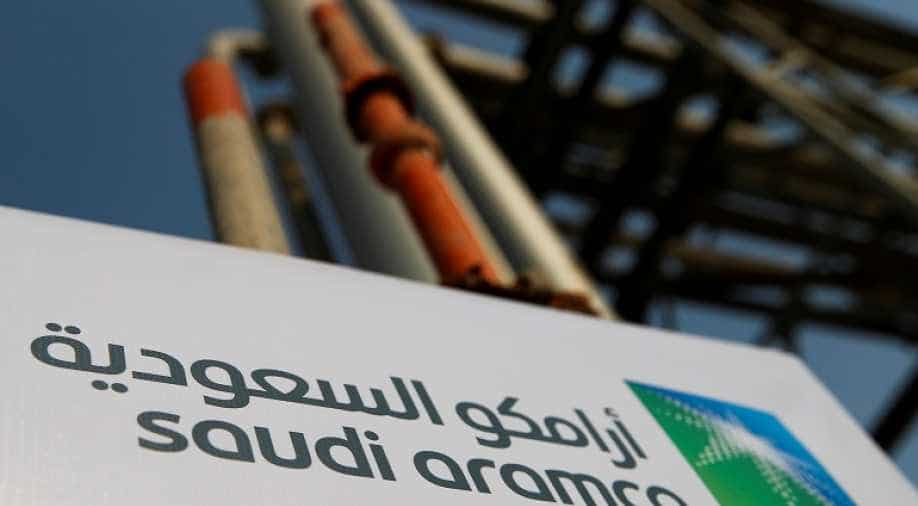 No casualties have been reported

Saudi Arabian energy ministry on Friday said that a drone attack in capital Riyadh sparked a fire at an oil refinery. The attack has been claimed by Yemen's Houthi rebels.

"The Riyadh oil refinery was attacked by drones, resulting in a fire that has been brought under control," the ministry said in a statement.

It added that no casualties were reported and oil supplies were not disrupted..

Houthi rebels are fighting Saudi Arabian-led military coalition in Yemen. The Houthis are backed by Iran.