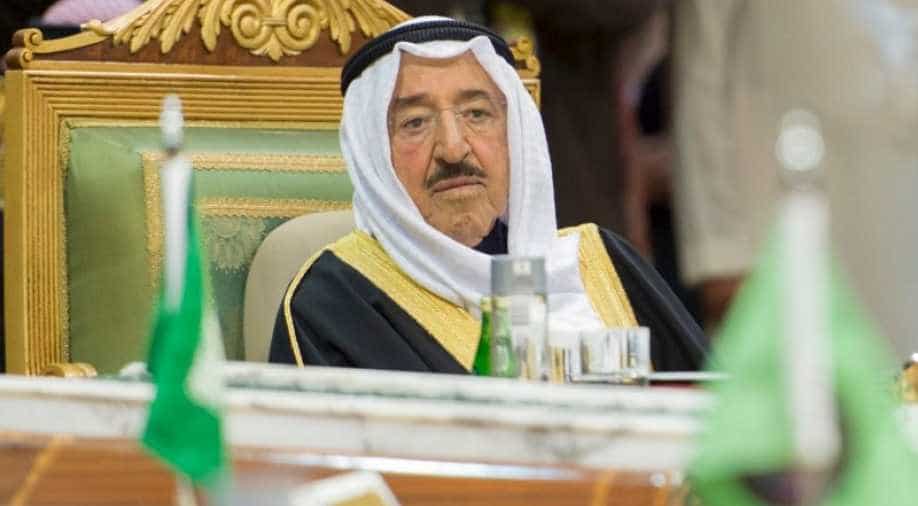 Saudi Arabia sentenced 14 people to death for terrorism today after they were convicted of attacks on police in the Shi'ite Muslim minority area of Qatif in Eastern Province, scene of past anti-government protests, their lawyer said.

Another nine people were given jail sentences of three to 15 years and one was acquitted, their defence lawyer, who asked to remain anonymous, told Reuters.

He said the 24 defendants had been held for about three years and accused of carrying weapons and shooting at police. During 2011-14 protests, around 20 Shi'ites and several police officers were killed.

A spokesman for the Saudi justice ministry could not immediately be reached for a comment on the report, first broadcast by the Dubai-based al-Arabiya TV.

Some Saudi Shi'ites complain they suffer systematic discrimination in Saudi Arabia, whose majority follow a strict form of Sunni Islam that regards the minority sect as heretical. The government denies that.

On January 2 Saudi Arabia executed four Shi'ites convicted of similar crimes alongside 43 Sunnis accused of carrying out attacks for al Qaeda a decade ago.

The execution of the Shi'ites, including a prominent cleric, by Sunni-led Saudi Arabia pushed up tensions with its main regional rival Iran and contributed to rising sectarian anger in some neighbouring countries.

International human rights groups have criticised Saudi Arabia's justice system, which they say holds unfair trials, and have said that convictions for terrorism sometimes extend to peaceful protesters and are secured by torture.

Saudi Arabia denies this, saying its judiciary is independent and that it does not practice torture. It says it does not differentiate between Sunnis and Shi'ites accused of politically motivated attacks on other citizens or the security forces.