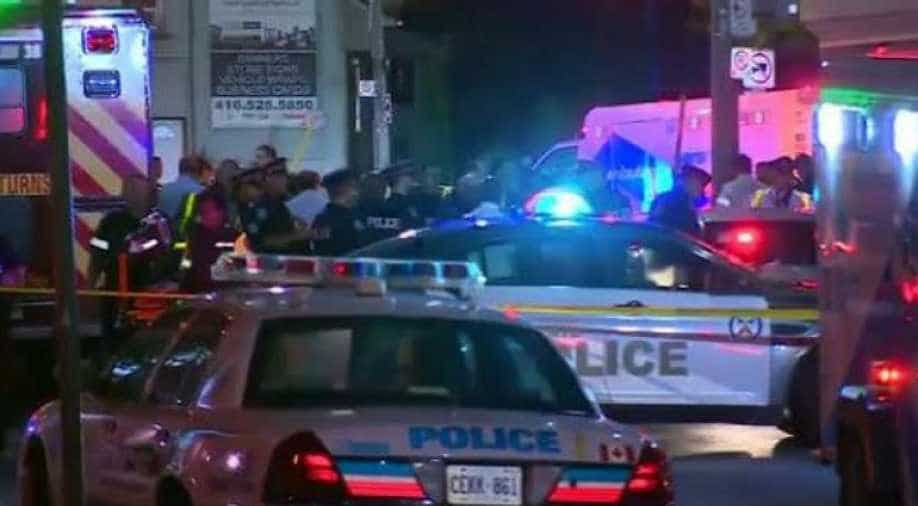 Supporters of Yemen's Huthi rebels attend a rally to mark three years of war on the country, in the capital Sanaa. Photograph:( AFP )

Saudi Arabia has said that two of its soldiers were killed in fighting against Yemen's Huthi rebels as the kingdom reported foiling a drone attack on a southern airport.

The official SPA news agency reported late Saturday that two soldiers from the national guards have killed "during their participation on the southern border" -- a reference normally used for the fighting in Yemen against the Iran-backed Huthis.

SPA, however, did not provide details on when or how the two soldiers were killed but said senior officials took part in their funerals.

A Saudi-led Arab coalition has been fighting in Yemen since March 2015 against the Huthi rebels with the goal of reinstating the internationally recognised government of President Abedrabbo Mansour Hadi.

Colonel Turki al-Maleki, the spokesman for the coalition, meanwhile said Saudi air defences had intercepted and destroyed a Huthi drone that targeted the international airport in Abha in the south.

An examination of the debris showed the drone was manufactured by Iran and used by the Huthi rebels, Maleki said in a statement late Saturday cited by the SPA.

The three-year conflict has left nearly 10,000 people dead and more than 55,000 wounded, according to the World Health Organization.

More than 2,200 others have died from cholera and millions are on the verge of famine in what the United Nations says is the world's gravest humanitarian crisis.