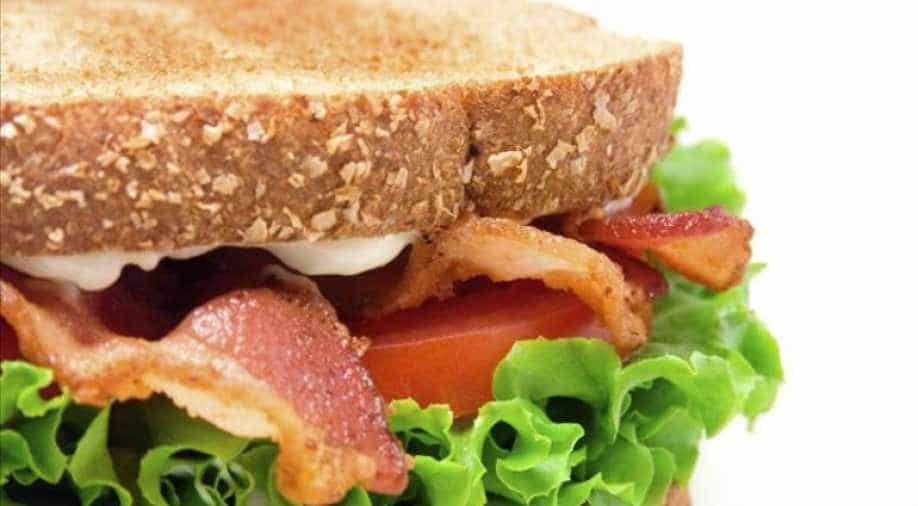 November 3 is celebrated as Sandwich Day. Photograph:( Others )

The Sandwich Day is celebrated on November 3 every year to mark the birth of John Montagu, who popularised the snack.

Here are five things to know about the International Sandwich Day 2017: