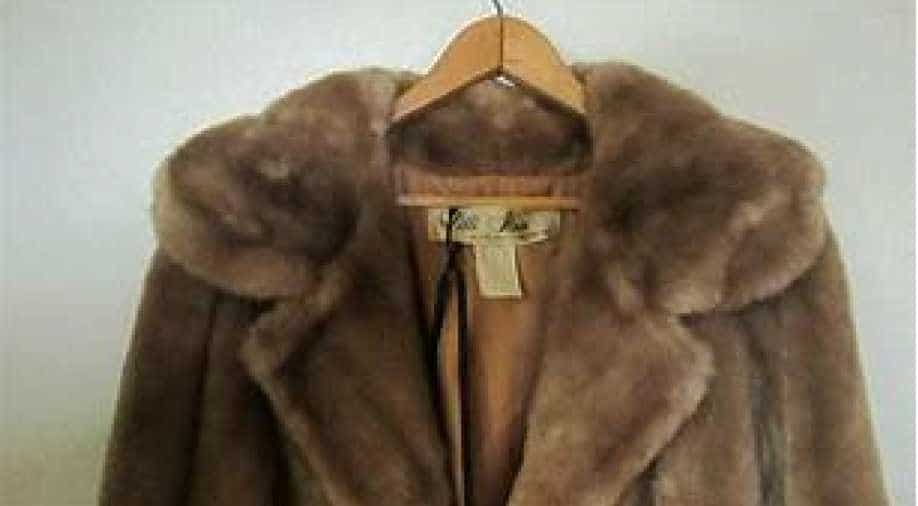 San Francisco on Tuesday became the largest US city to ban sales of fur as a way to protect animals.

The vote by the Board of Supervisors in the politically liberal California city was 10-0.

Humane Society International hailed the vote, saying "this is an exciting and historic vote both for animals and compassionate consumerism, and we hope that the world is watching."

Bans on fur sales and imports exist in India and Brazil's Sao Paulo, HSI said on its blog.

Two Italian fashion houses, Versace and Furla, under pressure from HSI, recently announced they would no longer use fur, joining other designers who have made such a pledge -- Armani, Calvin Klein, Hugo Boss, Ralph Lauren, Michael Kors and Gucci.

Katy Tang, the San Francisco supervisor who sponsored the fur ban bill, said each year an estimated 50 million animals "are slaughtered in gruesome ways so that we can wear their fur and look fashionable."

"My hope is that it will send a strong message to the rest of the world," she said, according to the San Francisco Chronicle.

Retailers said they were worried about the ban, which will take effect on January 1.

"This is big business for us in Union Square. This will seriously impact us," said Karen Flood, executive director of the Union Square Business Improvement District.