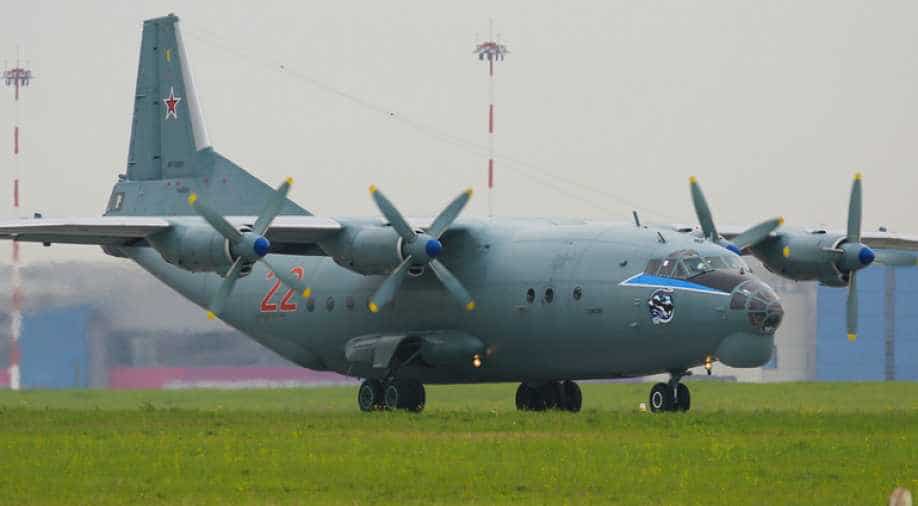 Picture for representative purpose only. Photograph:( Others )

Russia's Naval Air Force conducted bombing drills at a base in the country's Baltic exclave of Kaliningrad region not far from Lithuanian border on Monday.

In course of the exercises, Su-24 fighter jets hit land targets and performed night flights. According to the ministry, to Russian Defence Ministry, six aircraft took part in the drills.

Russia has carried out several unannounced military drills since relations with the West deteriorated over the Ukraine crisis, with Moscow criticizing what it says is a build-up of NATO forces near Russia's borders.

Lithuania, which borders with Russia's Kaliningrad region, said repeatedly that Russia's deployment of troops close to Lithuania and its military exercises in surrounding Baltic areas had heightened tensions in the volatile region.

Why did opinion polls get Brazil election so wrong?