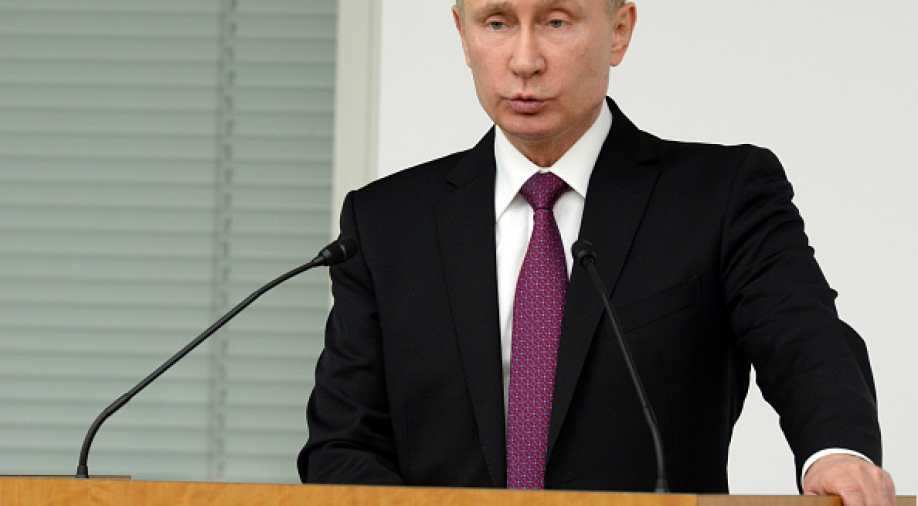 Russian president Vladimir Putin has announced that the Syrian regime led by Bashar al-Assad and the rebels have signed a ceasefire agreement, reported Daily News.

In what is being seen as a setback to the US-led NATO alliance, its main ally Turkey along with Russia will be the guarantors for the ceasefire agreement.

Both sides have also agreed to initiate peace talks in what is being seen as a shot in the arm for the Russia-Syria alliance.

Turkey, Russia and Iran had met in Moscow on December 20 to look for a possible peace deal between the rebels and the Syrian regime.