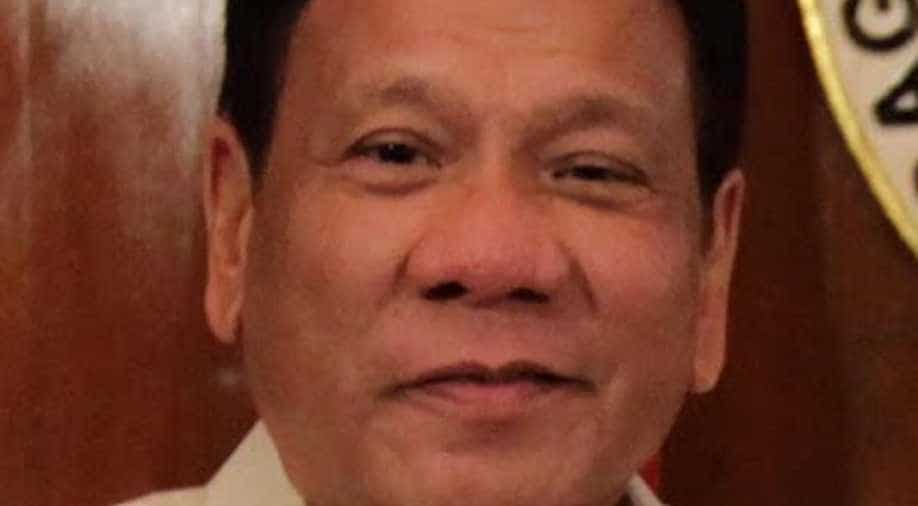 Duterte, who took office last year, has shaken the Philippines' 70-year-old alliance with the US as he moves to strengthen ties with China and Russia. (Image source: Wikimedia Commons) Photograph:( Others )

President Rodrigo Duterte said Wednesday Russia was giving 5,000 Kalashnikov assault rifles to the Philippines in what is believed to be the first ever shipment of Russian weapons to the US ally.

Duterte, who briefly visited Moscow in May as part of a pivot away from Washington, said the arms would soon arrive by ship.

The United States has traditionally been the main supplier of arms to the former American colony.

But the Philippine armed forces, who have been battling both communist insurgents in rural areas and Muslim extremists in the troubled south, remain among the weakest in the region.

"As part of what I got from Russia when we were there for almost 24 hours, we will have the Kalashnikovs," Duterte told a gathering of soldiers and police near Manila.

The Russian embassy declined to comment on Duterte's announcement.

Duterte did not say which types of rifles from the Russian manufacturer are being shipped to Manila.

"As far as I can remember, the Russians have never supplied us with any form of matériel in the past," defence department spokesman Arsenio Andolong told AFP.

Duterte, who took office last year, has shaken the Philippines' 70-year-old alliance with the US as he moves to strengthen ties with China and Russia.

The firebrand leader has sought out other sources of weapons as he angrily rejected US criticism of his deadly war on drugs that has left thousands dead.

China this year donated about 6,000 rifles and thousands of rounds of ammunition to Manila.