Russia to receive ventilators from US as cases near 300,000 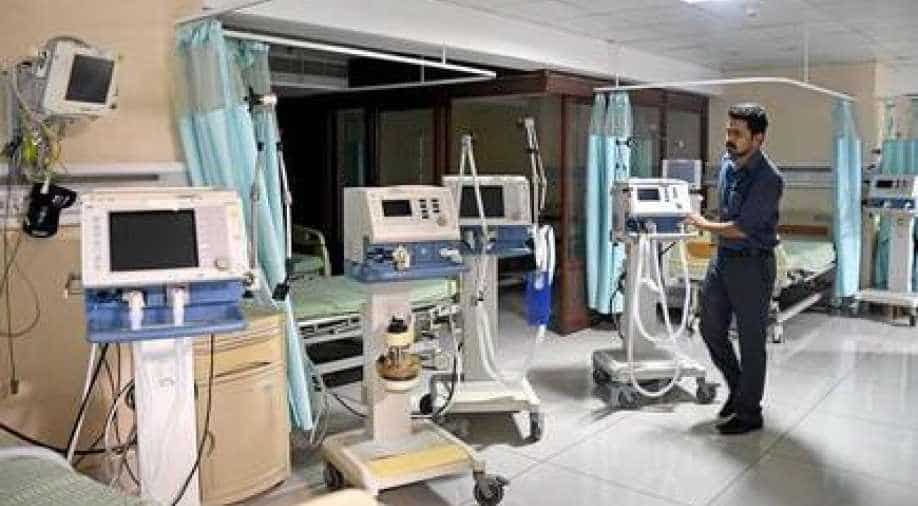 Representative image of ventilators | The students of IIT Roorkee have developed Prana-Vayu a low cost ventilator, in association with AIIMS-Rishikesh which can be manufactured at just Rs 25,000.  Photograph:( PTI )

The United States has said that the delivery of  200 medical ventilators to Russia will begin this week. Russia has the world's second-highest number of confirmed coronavirus cases.

The US embassy in Moscow had said that Russian President Vladimir Putin requested for assistance from the United States President Donald Trump, after which US administration decided to give 200 ventilators to the country.

The overall number of global coronavirus cases has increased to over 4.8 million, while the death toll has surpassed 318,000, according to Johns Hopkins University.

As of Tuesday morning, the total number of cases stood at 4,801,282, while the death toll increased to 318,465, the University's Center for Systems Science and Engineering (CSSE) revealed in its latest update.

Europe reopened more widely on Monday, allowing people into the Acropolis in Greece, shops in Italy, markets and museums in Belgium, golf courses in Ireland and beer gardens in Germany while its leaders discussed how to salvage hallowed summer vacations.