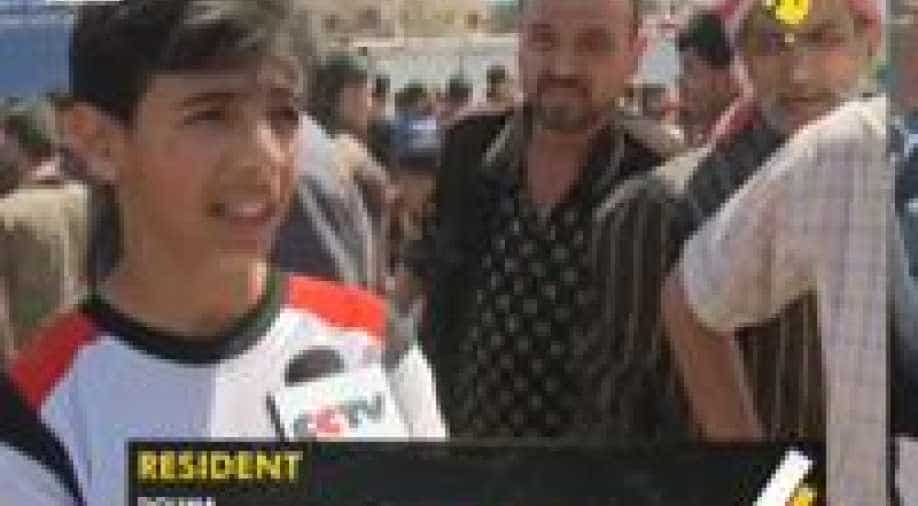 Having driven rebels from eastern Ghouta, Assad and his allies are expected to soon retake the last few insurgent pockets around Damascus and nearby. Photograph:( AFP )

Russia plans to deliver new air defence systems to Syria in the near future, Russian defence ministry said on Wednesday.

The ministry added it plans to study a US Tomahawk cruise missile captured by Syrian forces in a recent attack, in order to improve Russia's own missiles.