Russia says interception of US spy plane posed no danger 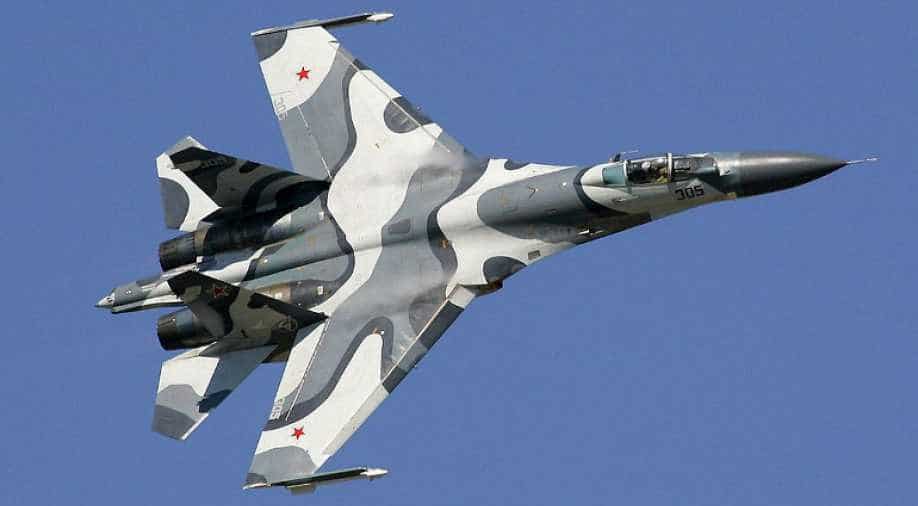 The interception of a US surveillance plane by a Russian Su-27 fighter jet over the Black Sea this week posed no danger to the US aircraft, Russia’s defense ministry was cited as saying on Thursday by a news agency.

The United States State Department said earlier this week that the Russian jet “engaged in an unsafe interaction with a US EP-3 in international airspace, closing to within 5 feet (1.5 meters) and crossing directly in front of the EP-3’s flight path.”

The Russian military said its aircraft would keep protecting the security of Russian borders.

“If understanding of this fact by American pilots provokes depression and phobias in them, we advise they halt such flights near Russian borders or return to talks to agree on flight rules,” Interfax cited the statement as saying.