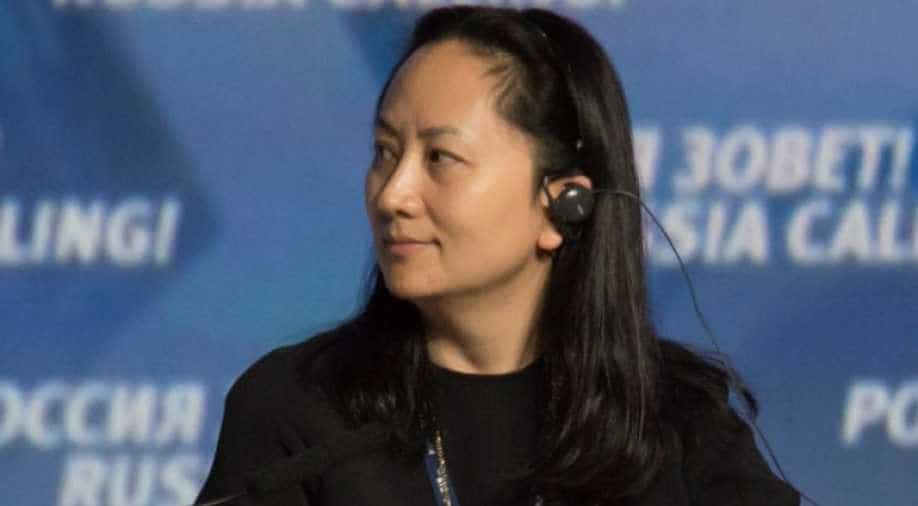 Lavrov said the detention showed how Washington imposes its laws beyond its jurisdiction.

Russian Foreign Minister Sergei Lavrov said on Friday that the detention of Chinese technology giant Huawei's chief financial officer in Canada was an example of "arrogant" US policy abroad.

Speaking at a news conference in Milan, Lavrov said the detention showed how Washington imposes its laws beyond its jurisdiction.

Huawei CFO Meng Wanzhou, 46, who is also the daughter of the company founder, was arrested on December 1 at the request of the United States.

The arrest, revealed by Canadian authorities late on Wednesday, was part of a US investigation into an alleged scheme to use the global banking system to evade US sanctions against Iran, people familiar with the probe told Reuters.