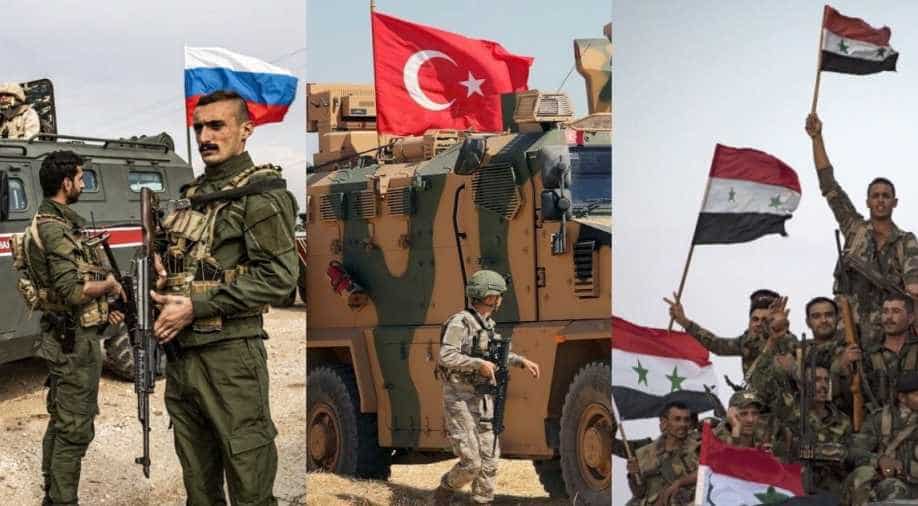 The Russian side of the Russian-Turkish commission monitoring the implementation of the Syrian ceasefire has registered 16 truce breaches in the country over the past 24 hours, while the Turkish side has recorded 26 ceasefire violations, the Russian Defense Ministry said on Saturday.

According to the bulletin, the Russian military carried out no humanitarian operations over the given period.

Meanwhile, almost 740 Syrian refugees have returned back home from Jordan and Lebanon over the past 24 hours, the Russian Defense Ministry's Center for the Reconciliation of Opposing Sides and Refugee Migration Monitoring said.

As the Syrian government has regained control over most of the country's territories that were seized by terrorists, it is now focused on creating favourable conditions for repatriating refugees. Moscow is assisting Damascus in this process, along with providing humanitarian aid to civilians and being a guarantor of the ceasefire.