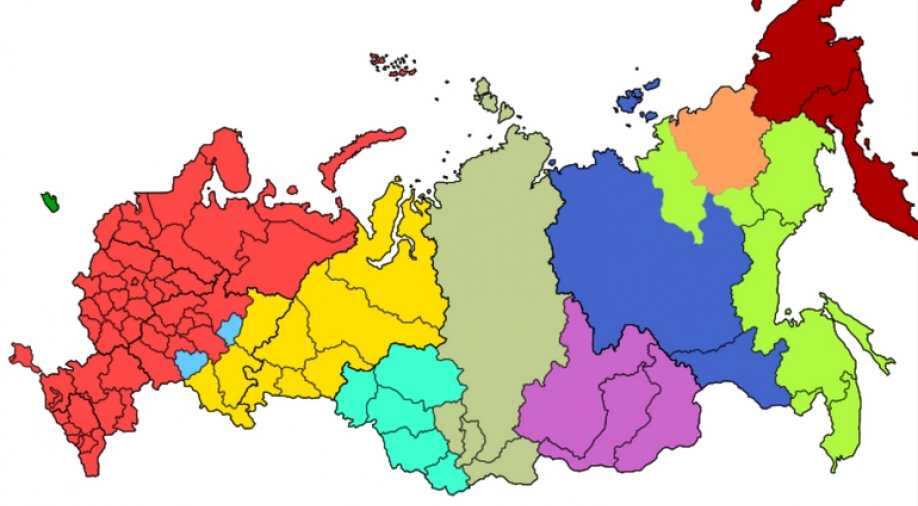 Media from other countries to be referred as 'Foreign Agents' in Russia Photograph:( Others )

Russia’s lower house of parliament on Wednesday passed on second reading a law that would allow the Russian authorities to designate foreign media operating in Russia as “foreign agents”, RIA news agency reported.

The US Department of Justice has required RT America, which has ties with the Kremlin-backed TV station RT, to register as a “foreign agent” after accusations by US intelligence agencies that Russia interfered in last year’s presidential election.

Russia, which denies interference in the election, has said it would respond in kind to the U.S. action. A third reading is still required before the legislation passes on to the upper house of parliament for approval.