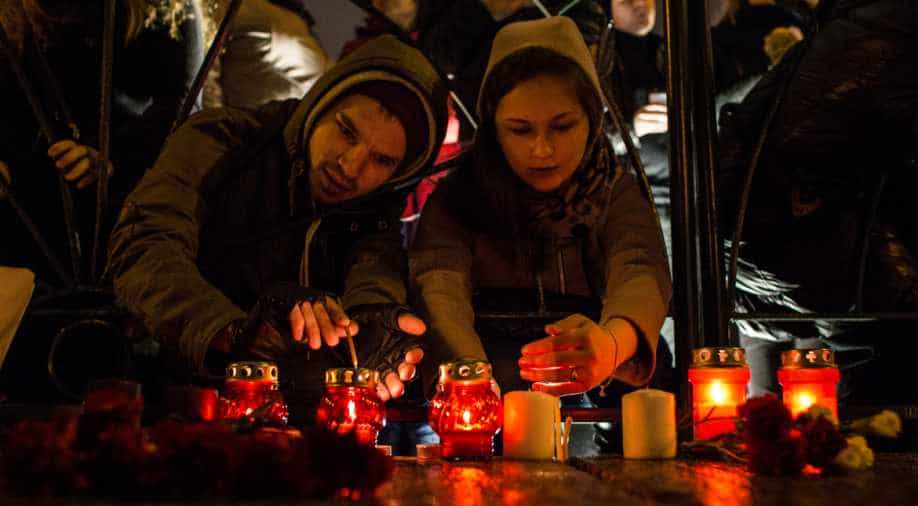 Russian emergencies ministry staff continued their search on Tuesday (December 27) for bodies of passengers and parts of military TU-154 plane which crashed into the Black Sea off the Sochi coast with 92 people on board.

Rescue teams have already recovered several parts of the plane, including a large piece of fuselage with cabin windows as well as one flight recorder which has already been delivered to Moscow. It contains information that could help investigators to identify the cause of the crash, which killed dozens of Red Army Choir singers and dancers en route to Syria to entertain Russian troops in the run-up to the New Year.

Investigators have so far said that pilot error or a technical fault, rather than terrorism, are most likely to have caused the Defence Ministry Tupolev-154 to crash into the sea.

The Interfax news agency, citing a law enforcement source, said a second flight recorder had also been found in the wreckage of Sunday's crash, but not yet raised to the surface.

The Defence Ministry said that search and rescue teams have so far recovered 12 bodies and 156 body fragments.