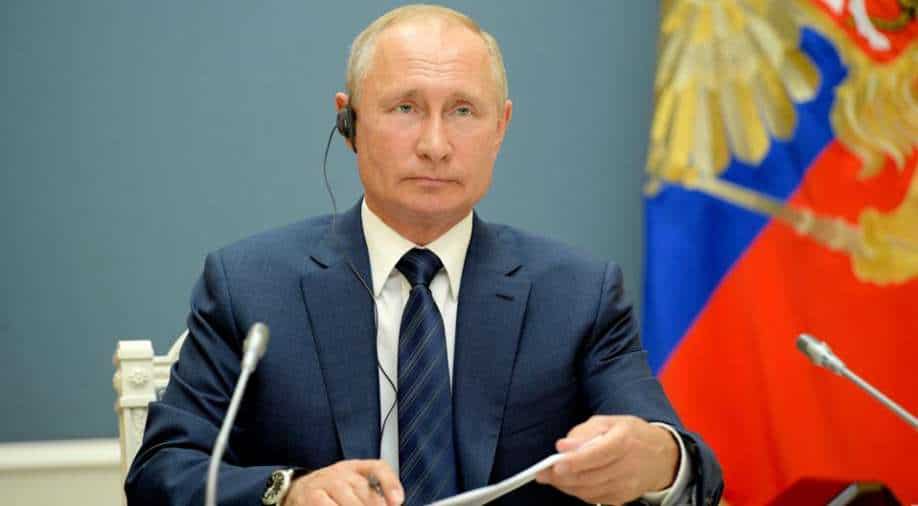 Russian investigators opened a criminal case on Friday after 10 workers died of suspected poisoning while cleaning a sewage plant.

Russia's Investigative Committee, a body that probes major crimes, said it was investigating whether the plant in the village of Dmitriadovka, near the city of Taganrog in Russia's southern Rostov region, had violated industrial safety rules.

Authorities in Taganrog said 10 people had died and another eight had been hospitalised.

A person who answered the phone at the plant declined to comment and referred all inquiries to the Taganrog administration.