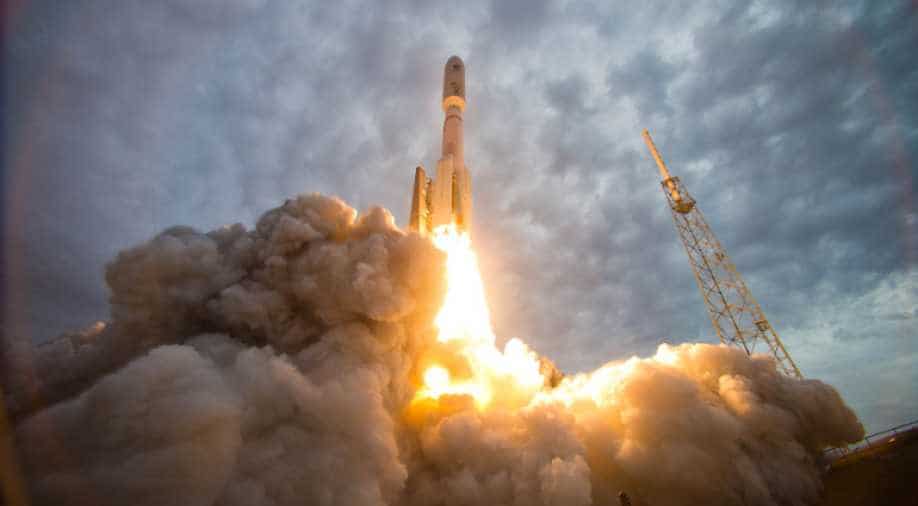 Russia on Thursday successfully launched 11 satellites from its Vostochny cosmodrome, in the third rocket liftoff from the new spaceport, the space agency said.

The country`s first orbital launch of 2018 came after a similar liftoff from the cosmodrome in eastern Russia ended in embarrassment, with officials losing contact with a string of satellites last November.

Lifting off as scheduled earlier Thursday, the Soyuz rocket carried two Russian Earth-monitoring satellites as its primary payload and nine US and German piggyback satellites.

During its mission the Fregat upper-stage rocket performed a complex sequence, forming several orbits for the delivery of the satellites, the Roscosmos space agency said.

"In accordance with the flight programme, the Fregat upper-stage placed into orbit space vehicles of main and secondary payloads," the space agency said in a statement.

Both the Soyuz rocket and the upper stage "performed without a glitch," the statement added.

"Thank you everyone," the official tweeted.

The second liftoff from the Vostochny cosmodrome ended in failure last November when Russian officials lost contact with a weather satellite hours after its launch.

Apart from the Meteor weather satellite contact had been lost with 18 payloads from institutions and companies in Canada, the United States, Japan, Germany, Sweden and Norway.

Officials blamed the accident on a programming error.

Thursday`s launch had been initially planned for last December, but was postponed due to the November accident.

It represented a major development for the country`s space sector, with the new cosmodrome touted to mark a rebirth of the industry.