Russia foreign ministry: Britain may be behind attack on Skripal's daughter 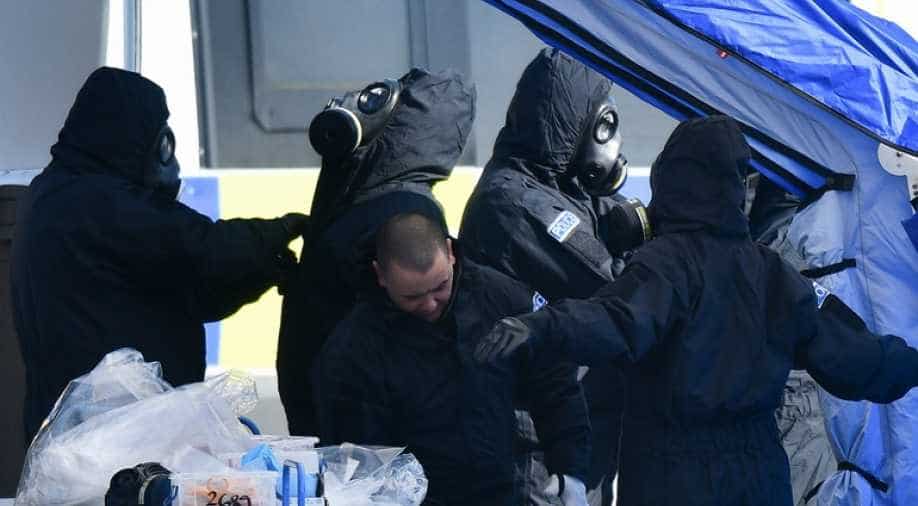 Police don protective coveralls with breathing equipment on the grounds of a cement plant in the village of Durrington, near Salisbury, southern England. Photograph:( AFP )

A Russian Foreign Ministry official said on Wednesday that Britain may be behind a chemical attack on Yulia Skripal, daughter of former Russian spy Sergei Skripal.

"Logic suggests that there are only two possible things," Vladimir Yermakov, head of the ministry's non-proliferation and arms control department, told a meeting with foreign ambassadors based in Moscow.

"Either the British authorities are not able to provide protection from such a, let's say, terrorist attack on their soil, or they, whether directly or indirectly, I am not accusing anyone, have orchestrated an attack on a Russian citizen", Yermakov said.