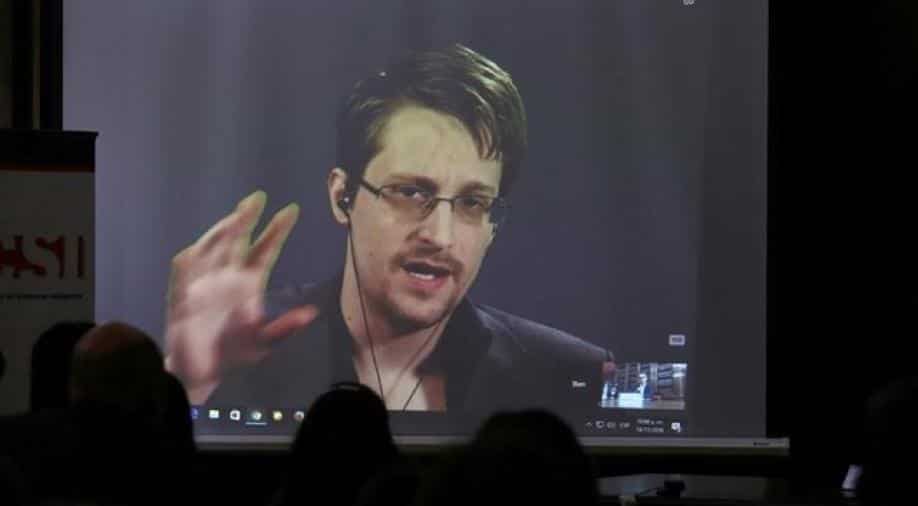 The former National Security Agency contractor shook the American intelligence establishment to its core in 2013 with a series of devastating leaks on mass surveillance in the US and around the world.

The announcement came as outgoing US President Barack Obama commuted the sentence of army private Chelsea Manning, who was sentenced to 35 years in prison for handing classified US documents to WikiLeaks.

Snowden was not on Obama's list of commutations or pardons.

His lawyer, Anatoly Kucherena, could not be reached on Wednesday morning to confirm Zakharova's statement.

Snowden has been living in exile in Russia since 2013, where he ended up after spending weeks in the transit area of Moscow's Sheremetyevo airport.

He was initially granted permission to stay in Russia for one year amid the rapid deterioration in Moscow's relations with Washington.

The revelations from the documents he leaked sparked a massive row over the data sweeps conducted by the United States domestically and in allied nations, including of their leaders.

Snowden welcomed the action on Manning's sentence, writing on Twitter: "Let it be said here in earnest, with good heart: Thanks, Obama."