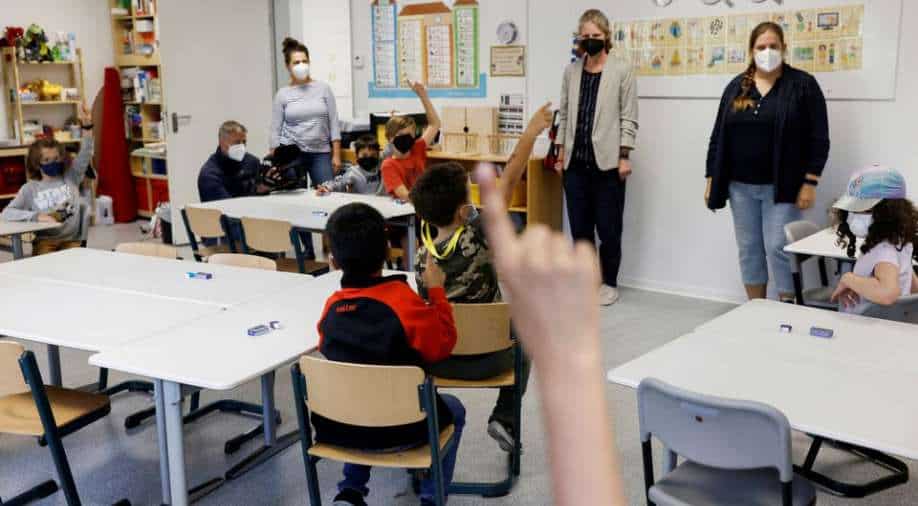 Using online cognitive tests, the team tested the children’s short-term memory and attentiveness every three months for a year

The study, which forms part of the BREATHE project, included 2,680 children between 7 and 10 years of age across 38 schools in Barcelona.

They based their research by measuring the noise coming from the outside before lessons began. This was repeated six months later to calculate an average baseline level of noise pollution at each site.

Using online cognitive tests, the team tested the children’s short-term memory and attentiveness every three months for a year.

The study found that these children with higher average indoor noise levels – defined as above 30 decibels, about the volume of whispering – saw a slower improvement in attentiveness, measured by comparing their performance on tests at the start of the year with those at the end of the year.

It was further found that children exposed to higher average classroom noise levels over the course of the year performed worse than students in quieter classrooms only on the attention test, but not on the working memory tests.

"This finding suggests that noise peaks inside the classroom may be more disruptive to neurodevelopment than average decibel level," said lead researcher Maria Foraster, from the Barcelona Institute for Global Health.

"This is important because it supports the hypothesis that noise characteristics may be more influential than average noise levels, despite the fact that current policies are based solely on average decibels."

"Our study supports the hypothesis that childhood is a vulnerable period during which external stimuli such as noise can affect the rapid process of cognitive development that takes place before adolescence," said co-author Jordi Sunyer.