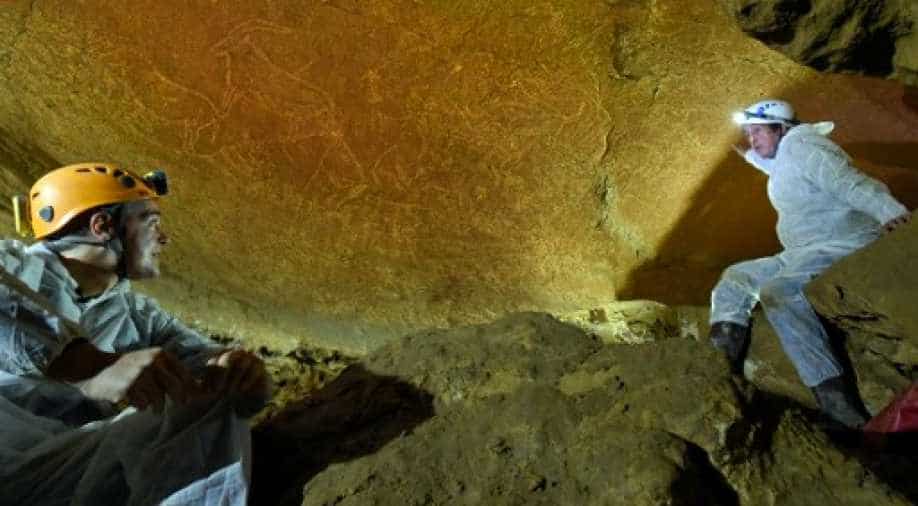 The Basque police officer who led the investigation told the court that the case was 'one of the greatest falsifications or manipulations relating to archaeological materials from the Roman world.'

A Spanish archaeologist whose staggering discoveries included one of the earliest representations of the crucifixion and proof that the written Basque language was centuries older than previously thought has been found guilty of faking the finds.

In June 2006 when Eliseo Gil presented artefacts excavated from the Roman town of Veleia, near the Basque city of Vitoria. 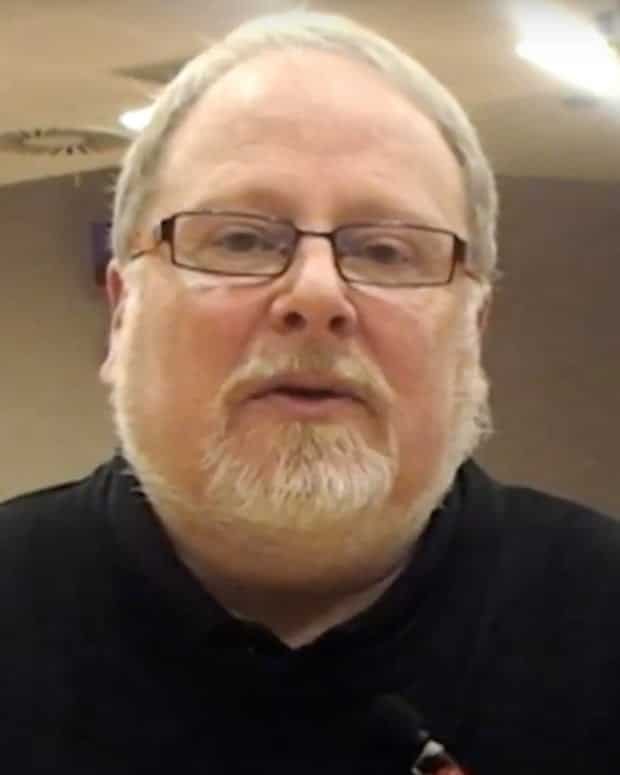 The discoveries included: pieces of third-century pottery engraved with one of the first depictions of the crucified Christ, along with Egyptian hieroglyphics, and with Basque words that predated the earliest known written examples of the language by 600 years.

Gil proclaimed that his finds would “rewrite the history books”, and for a while it looked as though they might. But less than two years later, an expert committee questioned the authenticity of the discoveries. As well as pointing out that some of the pieces bore traces of modern glue, they found references to non-existent gods – and to the 17th-century French philosopher René Descartes. 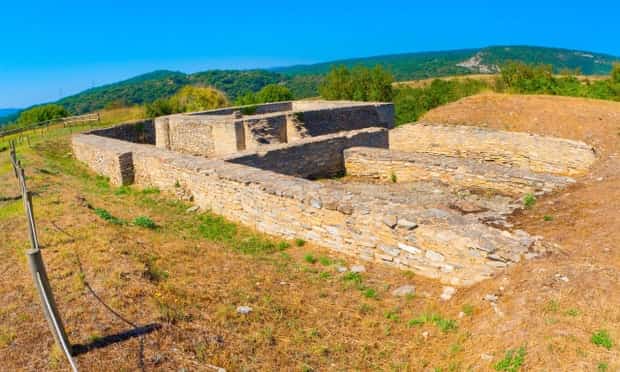 he site near the Roman town of Veleia, near the Basque city of Vitoria, where Eliseo Gil said he discovered artefacts that would ‘rewrite the history books’.|AFP

Further suspicions emerged when it was noted that the crucifixion scene bore the abbreviation RIP, which would have called into question Christ’s resurrection and divinity.

Equally suspicious was the fact that the first letter of the name of the Roman god Jupiter had been spelled not with an I but with a J, a letter than does not exist in the Latin alphabet.

“They’re either a joke or a fraud,” Martín Almagro, a professor in prehistory from Madrid, said at the time, adding: “How has something like this been taken seriously for so long?”

On Wednesday a court in Vitoria found Gil and his collaborator Rubén Cerdán guilty of fraud and keeping false records.

It ruled that the finds had been manipulated “with contemporary incisions that were intended to suggest they contained inscriptions or markings of the same age as the objects themselves, and that they possessed a historical and cultural value of which they were devoid”.

Gil was sentenced to a total of two years and three months, while Cerdán was handed a 15-month sentence. Both were ordered to pay a fine of €12,500 to the provincial authorities in Álava, which helped fund the excavations.

The men are unlikely to serve time in prison as neither received a custodial sentence of more than two years for any individual offence. Under Spanish law, prison sentences of less than two years are usually suspended if the defendant has no prior convictions.

The Basque police officer who led the investigation told the court that the case was “one of the greatest falsifications or manipulations relating to archaeological materials from the Roman world”.