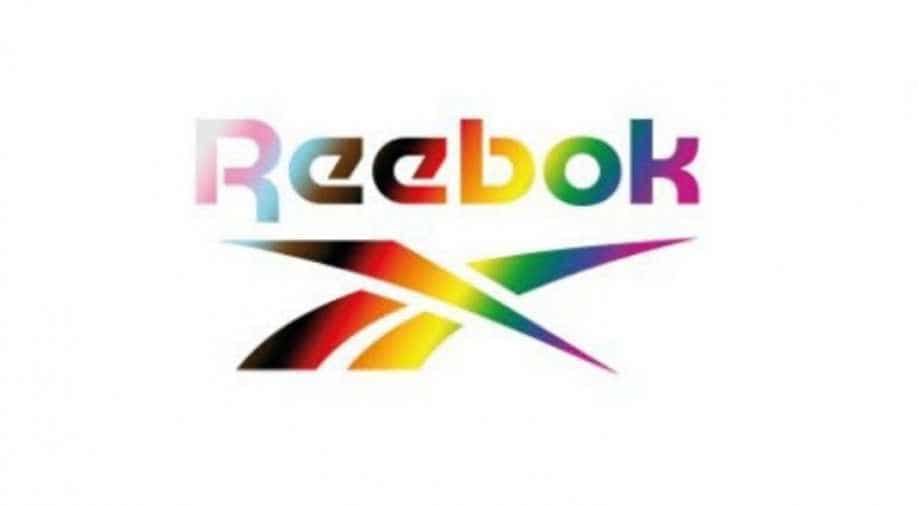 Sports footwear giant Reebok has decided to end its partnership with CrossFit Inc. later this year following an insensitive comment by the fitness organization's chief executive concerning protests against racial injustice roiling the US.

Reebok said Sunday it would make the move once it fulfils its current contract obligation as the title sponsor for the 2020 CrossFit Games.

"Recently, we have been in discussions regarding a new agreement, however, in light of recent events, we have made the decision to end our partnership with CrossFit HQ," Reebok said in a statement Sunday.

CrossFit chief executive Greg Glassman tweeted, "It's FLOYD-19" on Saturday after the Institute for Health Metrics and Evaluation classified racism and discrimination as a public health issue.

Human rights groups expressed outrage at the tweet, calling it insensitive to the current events and the death of George Floyd, a black man who died in police custody on May 25 in Minneapolis, Minnesota.

Floyd was killed when officer Derek Chauvin, who is white, kneeled on his neck for nearly nine minutes.

Reebok and CrossFit previously signed a deal that named the athletic footwear company as the title sponsor for the CrossFit Games.

"After eight years as a CrossFit affiliate we are ending our affiliation," CrossFit Magnus spokesman Nick Hurndon wrote in a social media post.

"We will no longer continue to 'carry your water,' as it is antithetical to anything we stand for and only serves the continuation of systemic racism."

CrossFit has over 13,000 gyms in more than 120 countries and generates some US$4 billion in annual revenues.