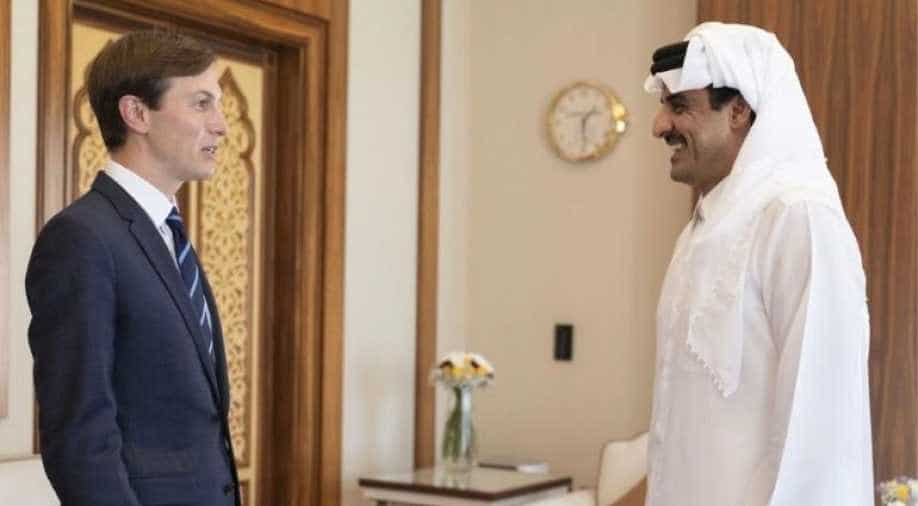 Kushner, the son-in-law of US President Donald Trump, is in Qatar after a US-brokered accord last month for the United Arab Emirates and Israel to normalise ties.

The UAE is the third Arab country to recah such an agreement with Israel after Egypt and Jordan.

Kushner hopes another Arab country will normalise ties within months. He visited the UAE this week with an Israeli delegation for normalisation talks before also travelling to Bahrain and Saudi Arabia.

Sheikh Tamim told Kushner Qatar remains committed to the 2002 Arab Peace Initiative, in which Arab nations offered Israel normalised ties in return for a statehood deal with the Palestinians and full Israeli withdrawal from territory captured in the 1967 Middle East war.

Ashes and grief leaving behind footprint of coronavirus pandemic