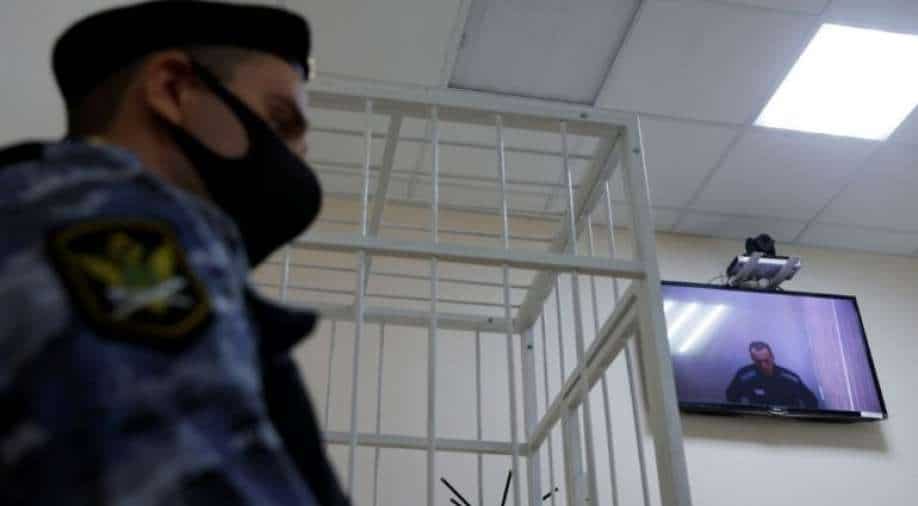 During a rare court appearance via a video call, Navalny said that prison officials have been cutting out articles from newspapers meant for him

Alexei Navalny, one of Russian President Vladimir Putin’s fierce critics recently accused the prison where he is being currently held of censoring his newspapers. During a rare court appearance via a video call, Navalny said that prison officials have been cutting out articles from newspapers meant for him.

Navalny also accused the officials of disrupting his schedule and waking him in the middle of the night. He additionally said that the prison was withholding a book from him. Currently, Navalny is serving a two-and-a-half-year jail term for violating his parole terms. Navalny claims that these charges are made up.

In March, Navalny went on a hunger strike demanding better medical care for leg and back pain. In April, he had ended his hunger strike. On Wednesday, Navalny made a court appearance to address two separate lawsuits. According to Reuters, his court remark was lengthy and laden with sarcasm.

"And imagine my surprise when I open the newspapers and see that whole articles have been cut out," Navalny reportedly told the court.

“[My] correspondence is of course censored, I don't mind the (prison) reading [my] letters. But why do they cut out articles from newspapers - no one can understand that," he added.

Navalny told the court that he would drop the lawsuit immediately if the prison stopped cutting out newspaper articles. While accusing the prison of waking him in the middle of the night, Navalny said that he had lost seven kilograms even before beginning his hunger strike due to such measures.

In addition, Navalny said that the prison had failed to provide him a copy of the Quran, which he says he is legally entitled to, even though he does not identify as a Muslim.

Chinese President Xi Jinping ‘most unpleasant’ I have ever met: Pompeo