Protests in Chad against military junta 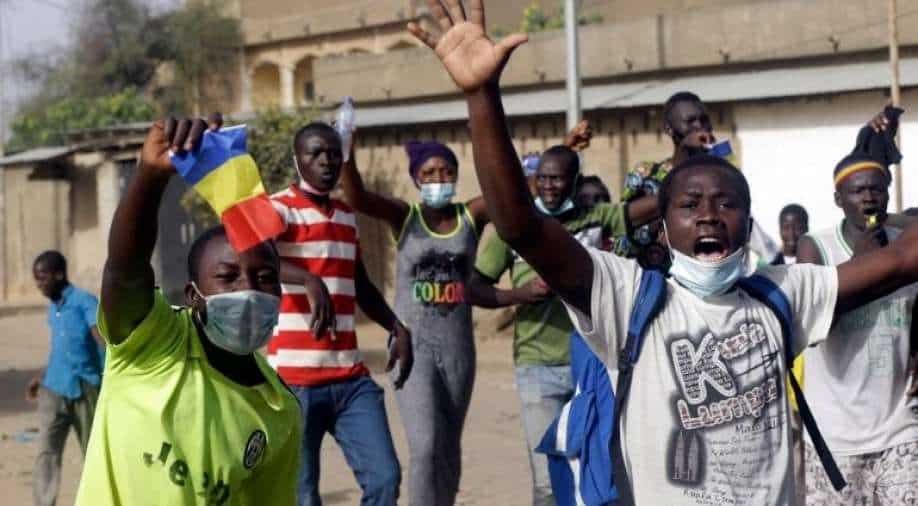 Several hundred people protested Saturday in N'Djamena against the junta that has ruled Chad since the death in the battle of Idriss Deby Itno, despite a strong police presence.

"We are fighting for a just Chad... We will not stop as long as there is injustice in the country and the CMT is in charge," said Max Loalngar, spokesman for Wakit Tamma, an opposition platform.

Authorities had given the go-ahead for the protest and deployed security forces. But there was no violence.

"I marched to say no to the monarchical devolution of power in Chad," said Elsa, a 23-year-old protester, holding up a sign that read "Chad is not a kingdom".

The generals under Deby's son have promised "free and transparent" elections after an 18-month "transition" when they took power -- but also proceeded to dissolve parliament and repeal the constitution.