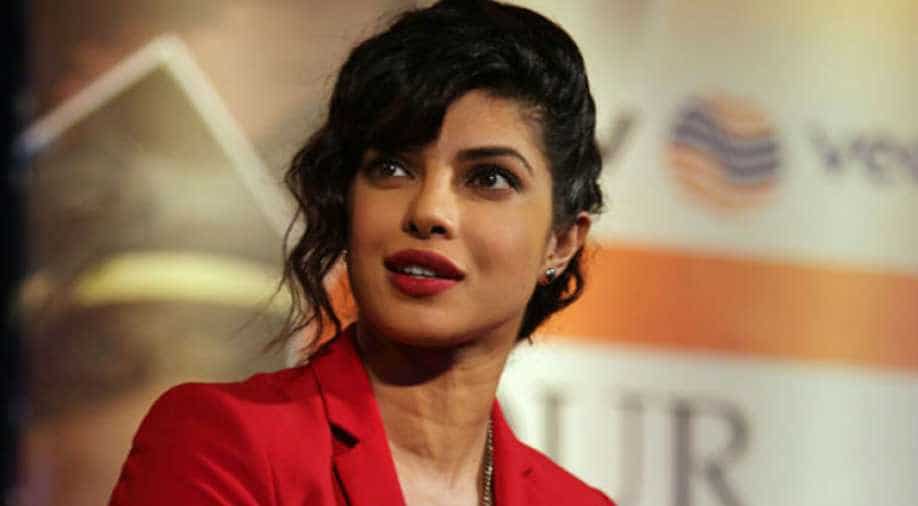 The actress is currently filming the third season of Quantico. Photograph:(Others)
Follow Us

Priyanka Chopra is truly a global star. Not only has she made her presence felt in Hollywood with her acting prowess but has also earned admiration from one and all for her work as a UNICEF Goodwill Ambassador.

Now, the actress has made her way into Forbes Magazine's 100 Most Powerful Women 2017 list. Chopra is on the 97th spot and she has the likes of Taylor Swift, JK Rowling for company. Angela Merkel, the Chancellor of Germany tops the list.

Forbes placed Priyanka on the 15th spot on the list of Most Powerful Women In Entertainment And Media, a list which also includes pop queen Beyonce at no.4.

Priyanka along with Ivanka Trump are the new entrants on the list this year.