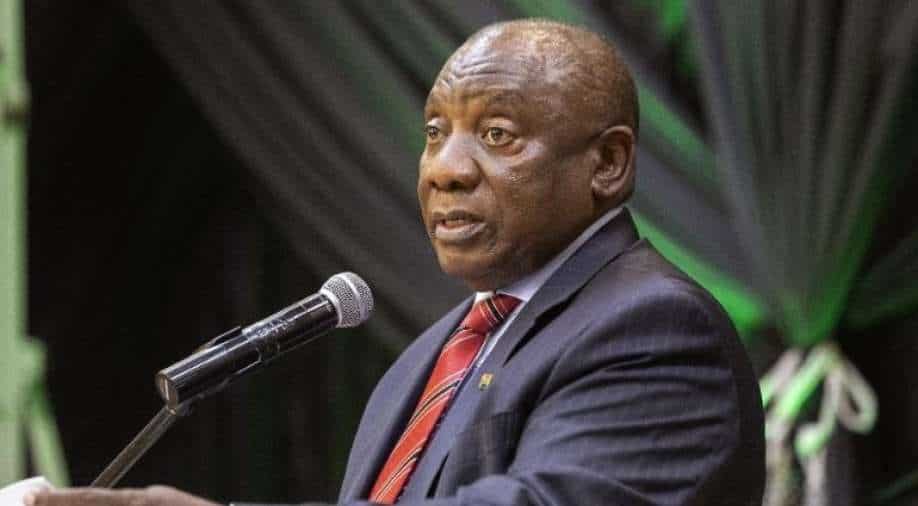 Africa Day commemorates the founding in 1963 of the Organisation of African Unity, the forerunner to the African Union.

President Cyril Ramaphosa has wished South Africans well on Africa Day and has called for unity among the nations of the continent. Africa Day commemorates the founding in 1963 of the Organisation of African Unity, the forerunner to the African Union. “For us as South Africans, this day assumes the same significance as all the national days we observe in democratic South Africa because our freedom would not have been possible without the support and moral courage of the people of Africa and their leaders,” Ramaphosa said. The tensions between South Africans and nationals of other African countries has been a troubling reminder that the divisions fomented by successive colonial and apartheid administrations had not yet been fully eradicated, he added.

Also Read: Africa must be included in reformed UNSC, says EAM Jaishankar “As we address the critical issue of illegal immigration, as is our right as a sovereign nation, let us never become like the former oppressors, who sought to divide the African people and turn us against each other,” Ramaphosa said adding that Africa Day is an opportunity for South Africans to learn more about the role of other African countries in our freedom struggle, and that this was particularly important for the younger generation. The President also called on community and civil society groups supported by the South African Human Rights Commission to initiate dialogues and programmes that bring communities together and foster tolerance. “Our brothers and sisters from elsewhere in Africa are not our enemies. Our common enemies are the scourges of poverty, crime, unemployment and social exclusion. We need to work together to defeat them, and not turn on each other as Africans,” he said.