Premature babies may grow up to have weaker bones: study 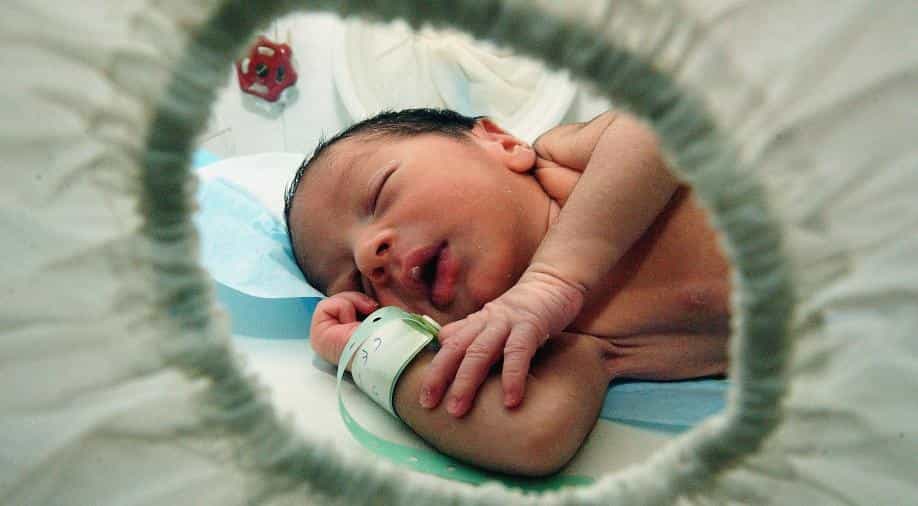 A premature Iraqi baby sleeps in an incubator at Alilwiya childrens hospital on June 9, 2004 in Baghdad, Iraq. Photograph:( Getty )

Babies born prematurely may grow up to have weaker bones, according to a new study which also found that low birth weight plays a big role in developing osteoporosis.

"Our study shows that both those born prematurely with a very low birth weight and those who were born full term, but small for their gestational age, had lower bone mass than the control group, who were born full term with normal weights," said Chandima Balasuriya, a specialist in Internal Medicine and Endocrinology from the Norwegian University of Science and Technology.

Researchers found that adults who were born full term but were small for their gestational age also had lower bone mass.

These findings are important since peak bone mass is a major determinant of future osteoporosis, the researchers said.
Researchers looked at 186 adults who were 26-28 years old. They found that 52 of the participants were very low birth weight babies, with a mean birth weight of 1.2 kilogrammes, and a mean gestational age of 29 weeks.

Another 59 participants had been born to term, but were considered "small for gestational age", with a mean birth weight of just under 3 kilogrammes.

Researchers also had a control group of 77 adults who were born at term with normal weight.

For all three groups, researchers measured bone mineral content and density in the spine, neck, hip and the whole body, and looked at current height and weight, smoking, level of physical activity and a variety of other measures.

When researchers corrected the bone mass measurement for the heights of this group, who tended to be shorter, they found that the low bone mass was partly due to their smaller body size.

In contrast, body size alone did not account for the lower bone mass researchers found in adults who had been pre-term babies.

"Ensuring that children with low birth weights have a diet rich in calcium, vitamin D and protein, in combination with exercise that involves weight-bearing physical activities may help reduce risk of bone fractures later in life," Balasuriya said.