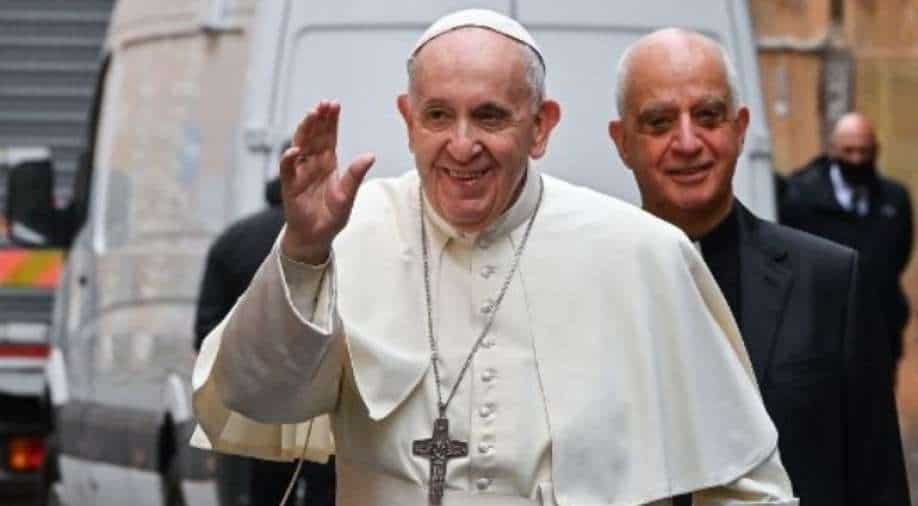 The 84-year-old Pope Francis was eating regularly and was no longer receiving medication intravenously.

Pope Francis' recovery from colon surgery at a Rome hospital continues to be 'regular and satisfactory', the Vatican said on Wednesday.

Spokesman Matteo Bruni said in a statement that the 84-year-old pope was eating regularly and that he was no longer receiving medication intravenously.

He said the final results of a biopsy on the removed part of the colon confirmed that the pontiff had been suffering from "severe diverticular stenosis," which is a narrowing of the colon.

Bruni said the pope was touched by the many messages of good wishes and prayers he had received since he entered hospital on Sunday.