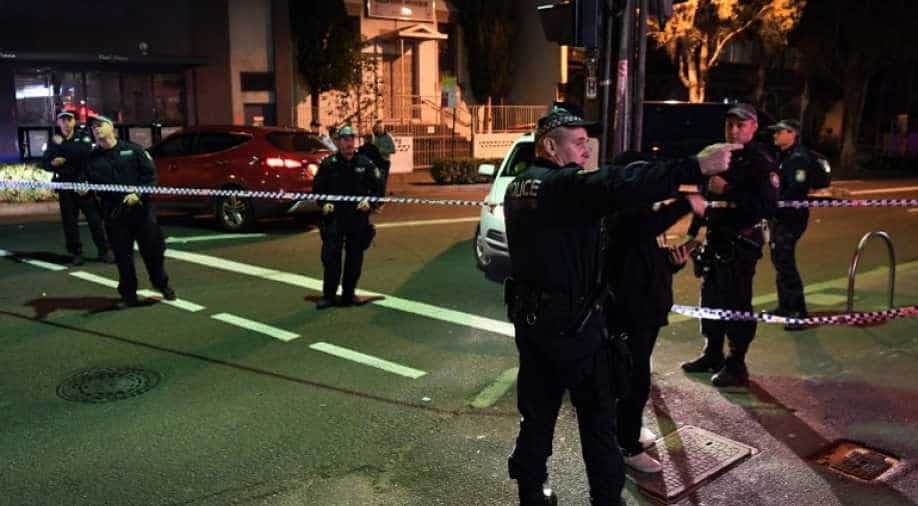 The men, aged 30 and 49, were fined 1,000 Australian dollars ($759) each for breaching a stay-home pandemic order that restricted them to Sydney, police said on Monday

Police have fined two men who had to be rescued from an Australian forest after they were chased by a deer while sunbathing naked on a beach and became lost.

The men called for help about 6 pm on Sunday after they became lost in the Royal National Park south of Sydney, a police statement said.

"Unbelievably, we saw two men sunbaking naked on a beach on the South Coast," Police Commissioner Mick Fuller told reporters. "They were startled by a deer, ran into the national ... Park and got lost."

The men, aged 30 and 49, were fined 1,000 Australian dollars ($759) each for breaching a stay-home pandemic order that restricted them to Sydney, police said on Monday.

The younger man was found 'naked and carrying a backpack?’ while the older man was 'partially clothed’," the police statement said.

"Clearly putting people at risk by leaving home without a proper reason, ... Then getting lost in the national park and diverting important resources away from the health operation, I think they should be embarrassed," Fuller said.

The pair were among 44 people fined by police on Sunday for breaching a public health order after Sydney began a two-week lockdown on Friday due to a new COVID-19 cluster.