Philippines' Duterte to issue notice of withdrawal from ICC 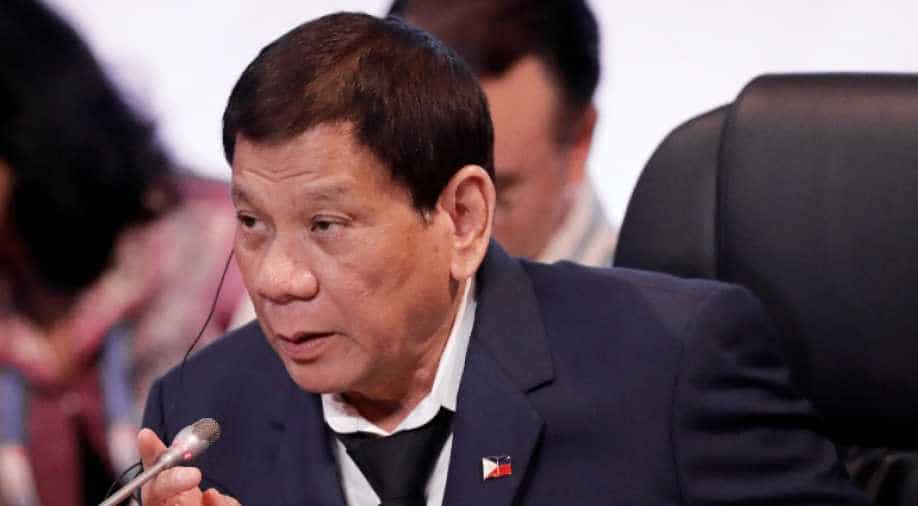 Philippine President Rodrigo Duterte will withdraw his country's ratification of the International Criminal Court's (ICC) Rome Statute, due to what he said were attacks by United Nations officials and violations of due process by the ICC, according to a draft statement.

The statement, which had yet to be signed by Duterte, was given to reporters by presidential legal counsel Salvador Panelo, who confirmed that the document was authentic.

It said the move was due to the "baseless, unprecedented and outrageous attacks on my person as well as against my administration" by UN officials, and what he said was an attempt by the ICC prosecutor to seek jurisdiction over him "in violation of due process and presumption of innocence".

The ICC last month started a preliminary examination to establish whether crimes against humanity may have taken place during Duterte's deadly war on drugs and whether the ICC had jurisdiction to take on the case. A complaint was filed with the ICC by a Philippine lawyer last year.