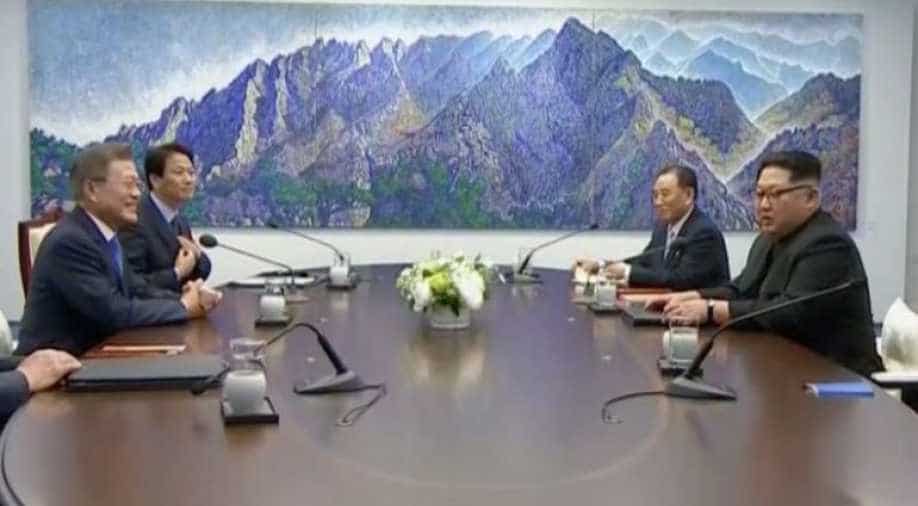 While some in Beijing admitted they had not heard about this summit, others said that if the talks lead to tangible agreements this would be good for the "safety and stability" of the region, news agency Reuters reported.

The summit, which is aimed at ending South Korea and North Korea's decades-long conflict, comes weeks before Kim is due to meet US&nbspPresident Donald Trump to discuss denuclearising the Korean peninsula.

The two countries expect to release a joint statement late on Friday - possibly called the Panmunjom Declaration - that could address denuclearisation and peace, and an improvement in relations, South Korean officials said.