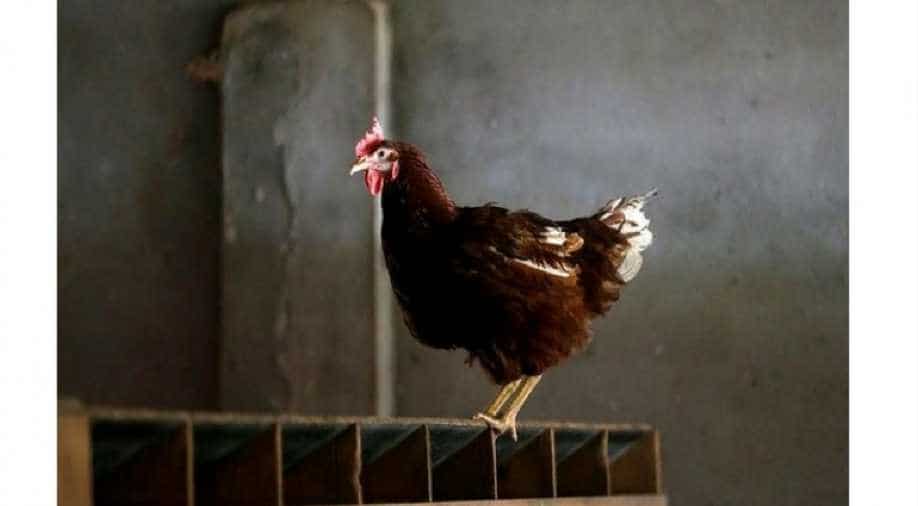 In his complaint, the chicken's owner said the suspect took the hen to his home where he committed the alleged crime. Photograph:( ANI )

A teenager has been arrested for allegedly sexually assaulting a chicken and killing it, in Hafizabad, Punjab of Pakistan.

The 14-year-old assaulted a hen in his village near Jalalpur Bhattian on November 11, the Express Tribune quoted the local police, as saying.

The action was taken after the owner of the chicken filed a complaint with the police.

In the complaint, the owner has mentioned that the suspect took the hen to his home and committed the crime.